Each month we will Spotlight one of our branches, divisions or employees. This month it's the turn of...

Haverhill, moving from strength to strength.

Just Recruitment Group opened its Haverhill office in 2011 and quickly became a major player in recruitment within the area. Last year alone (2018) its temp desk grew by 50% in the first six months.

Haverhill lies at the base of a gentle dip in the chalk hills of the Newmarket Ridge and dates back to at least the Saxon times. After the second world war the town went through a radical transformation. This was due to being targeted for expansion to help resettle displaced communities from London. With the expansion came new factories. Now the economy is dominated by industry, and a large industrial area on the southern side of the town is home to a number of companies, from the scientific to transport and construction industries. 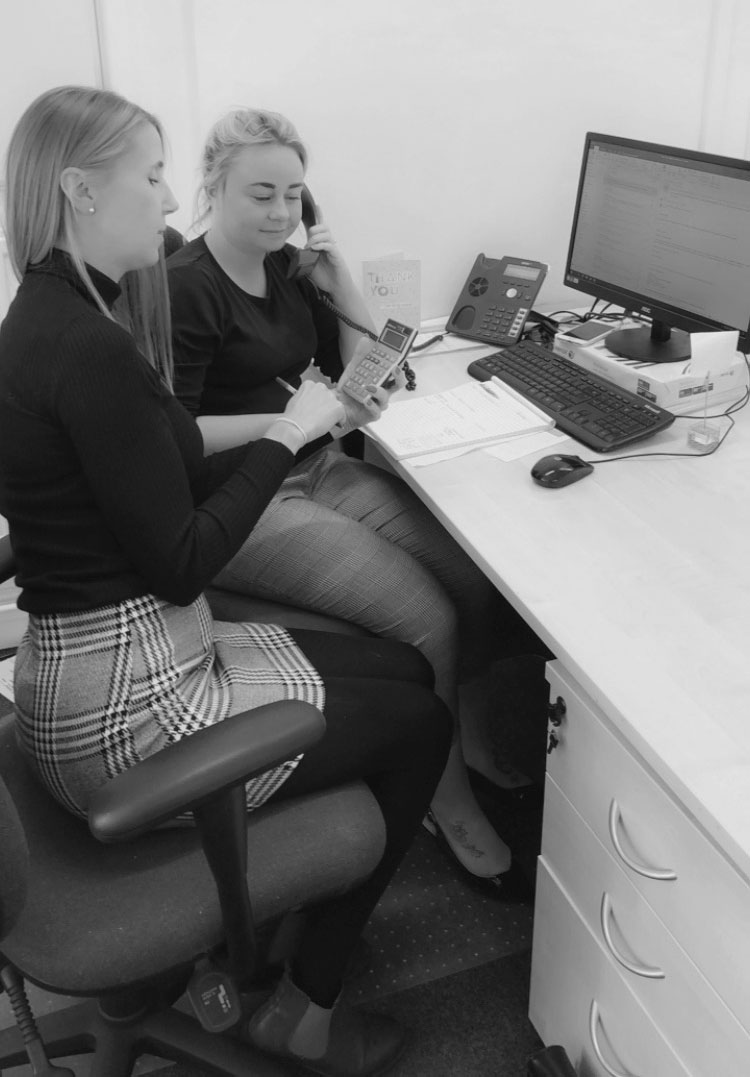 Between the years of 2000 and 2001 two thousand inhabitants of Haverhill were part of the biggest photographic morphing project of its kind. They became morphed into a single image produced by the artist Chris Dorley-Brown which was displayed in the National Portrait Gallery.

Although creative, the marketing team at Just Recruitment are not seeking to morph anyone or undertake a work to be placed in a grand gallery, but they have created Spotlight on Haverhill, a collection of videos showcasing our fantastic Haverhill team.

If you are looking for work in the Haverhill area or are an employer wanting to recruit the best talent, contact us info@justrecruitment.co.uk or call us on 01440 270011.