Electric cars are fast gaining in popularity. We sent our motoring man out to get hands-on with one of the cheapest. So what did he make of the green revolution?

Range anxiety. The condition of fretting that your electric car is going to run out of charge before you reach your destination, leaving you stranded with no means of maintaining forward progress.

Like “Brexit”, “IRL” and “conscious uncoupling”, this concept wasn’t expressed in the English language until recently. With the rise of all-electric technology to power vehicles, a phrase has emerged that encapsulates the experience of driving them. And it’s not all good.

If you’re organised, though, range anxiety need not put you off owning an electric vehicle. Especially if it’s the Renault ZOE, which What Car? reckons can do 131 miles on a single charge in cold conditions (more if it’s warm) and tops up in as little as one hour forty minutes if you use a quick charger.

Sure, that’s one hour and forty minutes you’ll have to kill at a motorway service station if you’re en route to the Lake District (unless you live in the Lake District; in which case why do you ever want to leave?). But by the time you’ve indulged in some Harry Ramsden’s fish and chips and had a go on the slot machines, you’ll find the minutes soon ebb away.

If long journeys are de rigueur in your motoring life, a car like the ZOE is best avoided. You should stick with a highly economical petrol or diesel car like the brilliant VW Polo 1.0 TSI in which you can travel hundreds of miles without thinking about filling up.

If you have a modest daily commute, however, or drive mainly around town, the ZOE makes more sense. It’s a stylish car, less whacky and futuristic than competition from the likes of Nissan and BMW. And with an on-the-road price of £21,220 (excluding the cost of battery hire), it is one of the cheapest all-electric vehicles available. 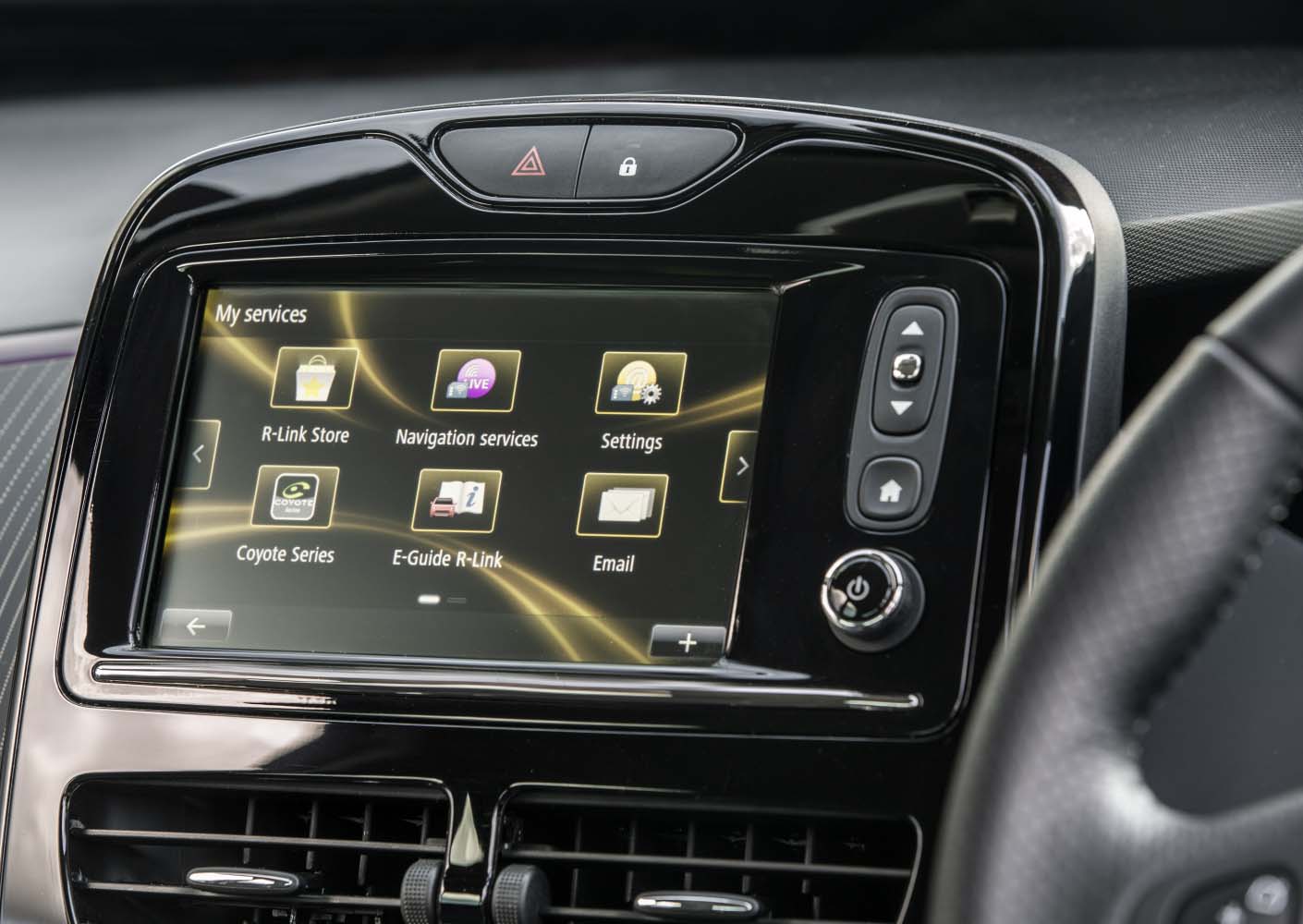 Beyond the tech, it’s a budget Renault. The switchgear isn’t as solid as you’d expect on, say, a German car, and the doors don’t exactly close with a reassuring clunk. But the seats are comfy enough, and there’s plenty of room for four occupants. Plus, thanks to the cutting-edge character of the power plant, there’s a tangible high-tech vibe when you’re behind the wheel.

My main reservation about the ZOE is its soundtrack. If you’re accustomed to the reassuring whir of an internal combustion engine, it can seem strange to float along with barely a whine emerging from the engine bay. But don’t think you’ll travel in silence. The ZOE is best likened to a yacht at full heel: you hear pretty much every creak and groan as the 108hp engine heaves it all along. For the uninitiated, it can take some getting used to.

Many owners believe it is worth the effort. I spoke to a ZOE enthusiast who reckons his car is saving him hundreds of pounds a month in fuel costs. He and his wife use it for the school run and trips to their local town, charging it with solar panels when it’s parked at home. It hasn’t let them down yet, and helps them live up to their green commitments.

I suppose that’s the big reason for choosing a car like the ZOE. If you care about the environment, and about air quality, it’s a conscience-salving choice: zero tailpipe emissions, puny energy consumption, no nasty NOx to cause asthma and other complications for innocent passers-by.

Given the relative paucity of electric-car options in this price bracket, buyers can’t be choosy. And the ZOE scores well in all the areas that count: range, charging ease and duration, space, comfort, cost of purchase or leasing.

The ZOE, then, doesn’t permit the usual appraisal I’d give to a test car. If you’re committed to the idea of driving an electric car, and have a budget of around 20 grand, the ZOE ticks your boxes. The detail – ride comfort, reliability, handling dynamics and so on – doesn’t really matter.

Personally, I don’t think the argument has been won in favour of electric vehicles. That is not to dismiss the ZOE and its green-car stable mates, because I’m sure they have a place.

For now, though, I’ll be sticking with a more traditional source of propulsion. That way, if I suffer from range anxiety, I’ll know it’s my fault for not filling up sooner.

If you enjoyed this article, you may like – Just testing: Vauxhall Astra 1.4T 150PS Elite Nav