After years of waiting, the covers are off the new Land Rover Defender. But is it worthy of the hype?

If you have even a passing interest in motoring, you’ll know that Tuesday, 10 September was a big day in the automotive world. After years of waiting, Land Rover finally unveiled its all-new Defender.

The Defender is the stuff of motoring legend. When the original vehicle was discontinued in 2016, it represented the end of nearly 70 years of uninterrupted production on a car that had changed little since its launch in 1948.

Thanks to its rugged durability and go-anywhere credentials, the Defender garnered a huge following. As gutted as many were when the original vehicle disappeared, there was a palpable sense of expectation about its long-awaited replacement.

You won’t have to search too hard to find a walk-around of the new car. Nor will you struggle to identify a variety of reactions to its modern styling and premium pretensions. But just in case you can’t decide what to make of it all, here are three things to love and three to hate about the new Defender.

Three things to love about the new Defender

When BMW relaunched the MINI in 2001, it set a precedent for reinventing motoring legends. The new Defender borrows from that precedent, combining plenty of nods to the old vehicle in a package that is every inch a modern design.

Slab sided, blunt fronted and unapologetically chunky, the new Defender has a commanding countenance. It’s a worthy rival in styling terms to proven off-road heroes such as the Jeep Wrangler and Mercedes G-Class. Indeed, thanks to its contemporary take on the classic Defender lines, it manages to look more up to date than these competitors, while retaining the air of invincibility that buyers in this sector crave.

So the new Defender is a styling hit. It could never be an identikit version of the old vehicle, not least for reasons of road safety. But it’s still recognisably from the same stock, which will please many admirers. 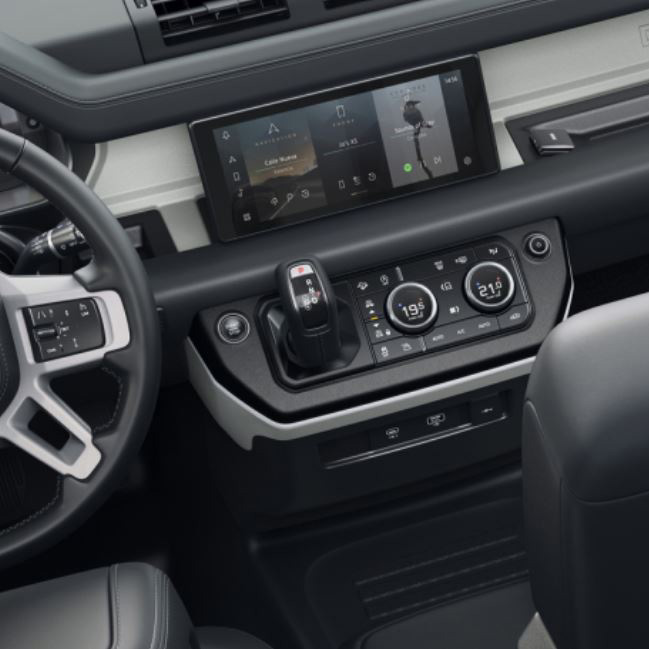 Not many people have had a chance to drive a new Defender in anger, but Land Rover says it will be worthy of its status as the world’s toughest off-roader.

The launch video certainly showcases the vehicle’s capabilities. It features climber Kenton Cool driving across a barren landscape, supposedly running late for an appointment. Notwithstanding the inevitable camera trickery, the vid shows the new Defender wading through deep water, rattling over rocks and blitzing a dirt road.

If Land Rover’s other vehicles are anything to go by, the new Defender will be supremely capable in the rough stuff. And even though the vast majority of buyers are unlikely ever to push the vehicle to its limits, it’s good to know that it retains the doughty character of its predecessor.

Anyone who’s driven an original Defender will tell you that it is a motoring experience like no other. While aspects of that experience are unpleasant (the lack of interior space, for instance, has led to many a bruised elbow or knee among taller Defender drivers), the basic feel is unrivalled.

You sit up high, in straight-back seats that give you a commanding view of the terrain. The switches and dials are basic but highly useable, with big buttons and clear displays. There’s a grab handle to help passengers clamber in and out, and also to bring some comfort when the going gets bouncy. You can even hose out the interior after a session in the rough stuff.

All of these features make the new Defender a worthy successor to its iconic namesake. This isn’t just a Chelsea tractor bearing a heroic name. It’s the real deal, and carries on the legend.

Three things to hate about the new Defender

The new Defender is a pricey prospect. The starting price for a base speccer is expected to be around £40,000, with flagship 110 models reaching as much as £80,000.

So whereas the old model was a favourite among Welsh sheep farmers and amateur adventurers, the new vehicle is likely to appeal only to the very well off.

That’s a shame, because the appeal of the Defender brand is that it cuts through class. You’re just as likely to see the Queen behind the wheel of one as you are an East Anglian bricklayer.

The new version looks set to change all that. Expect to see plenty at the gates of exclusive London prep schools. But dry-stone-walling on a Lakeland fell? Not so much. 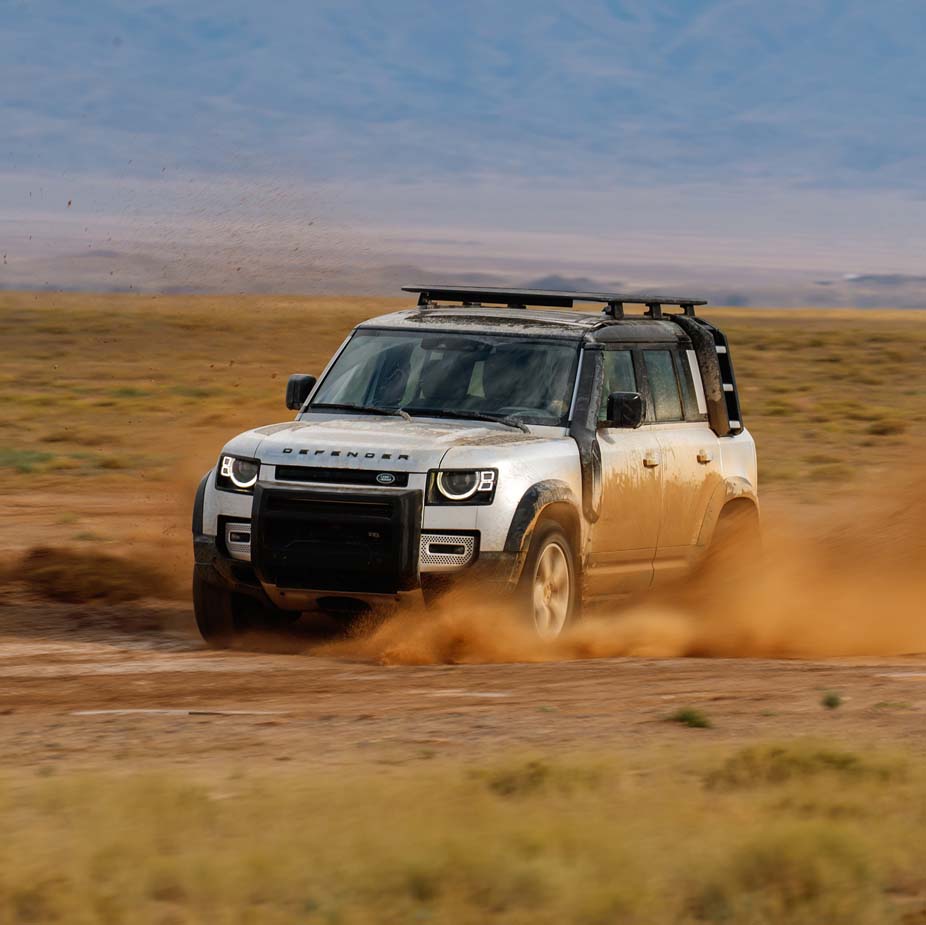 Let’s confront another Land Rover truism: the manufacturer isn’t renowned for reliability. The Discovery Sport – often regarded as one of the more reliable performers in Land Rover’s stable – came 21st out of 23 in the What Car? Reliability Survey 2019.

All of which makes the new Defender’s reliance on electrical wizardry something of a concern. It is often said that around 70 per cent of all the Land Rovers built remain on the road, but it is unlikely the latest generation of vehicles will keep up that track record.

Of course, there’s a flipside to this: car makers don’t expect their vehicles to be owned for the long term any more. Ownership models tend towards contract hire or contract purchase arrangements, meaning drivers are likely to swap their vehicle within three or four years of buying it.

The losers, then, are the enthusiast buyers who will take on a new Defender at around five years old, just as prices begin to fall. On the plus side, the appeal of Defender ownership has always been the fun of home-brew maintenance. Which means the only question is…

3) Can it be looked after by a DIY mechanic?

Ask any Defender driver what the best elements of ownership are and “looking after it yourself” will feature prominently in their answer. There’s little point owning one of the original vehicles unless you’re prepared to put in some graft in the workshop.

With the new vehicle, though, all that will change. Unless you have a Land Rover diagnostics unit in your shed, it’s unlikely that you’ll be able to fix the majority of faults on the new Defender.

Land Rover won’t see this as a problem. It’s clear from the glitz and glamour of the Frankfurt Motor Show launch that it’s after a different sort of customer.

This pretty much sums up the criticisms of the new car: yes, it’s brilliant, and desirable, and great off-road.

But for your average green oval fanatic, it makes the prospect of Defender ownership seem more remote than ever.

If you enjoyed this article, you may like: Just testing: Isuzu D-Max Blade 4x4 Double Cab Auto

You may also enjoy: Just testing: six of the best alcohol-free beers