The UK may be bracing for winter, but that’s no reason to feel glum. Not with these great winter vacations available

With the nights drawing in and the first signs of Christmas creeping into shops, no one could blame you for dreaming of a winter getaway.

According to research from ABTA, more than 4.5 million British holidaymakers will leave the UK behind for some winter sun this year. And whether you’re looking to escape the gloomy weather at home, embrace the cold with a skiing adventure, or just take advantage of lower off-season prices, there are plenty of reasons to explore the world in the months ahead.

So if you need inspiration to beat the December blues, here’s our pick of 10 of the best winter holiday destinations.

Estonia might be the best winter destination you’ve never thought of. Its capital Tallinn is located on the country’s Gulf of Finland coast and is a great way to experience a Scandinavian-style winter wonderland without hurting your wallet.

Tallinn’s fairytale Old City has plenty to explore on foot, from historic sights like the Alexander Nevsky Cathedral to citywide views atop the Kohtuotsa Viewing Platform. Even better, there are plenty of cheerful cafés and bars to keep you refreshed as you wander. 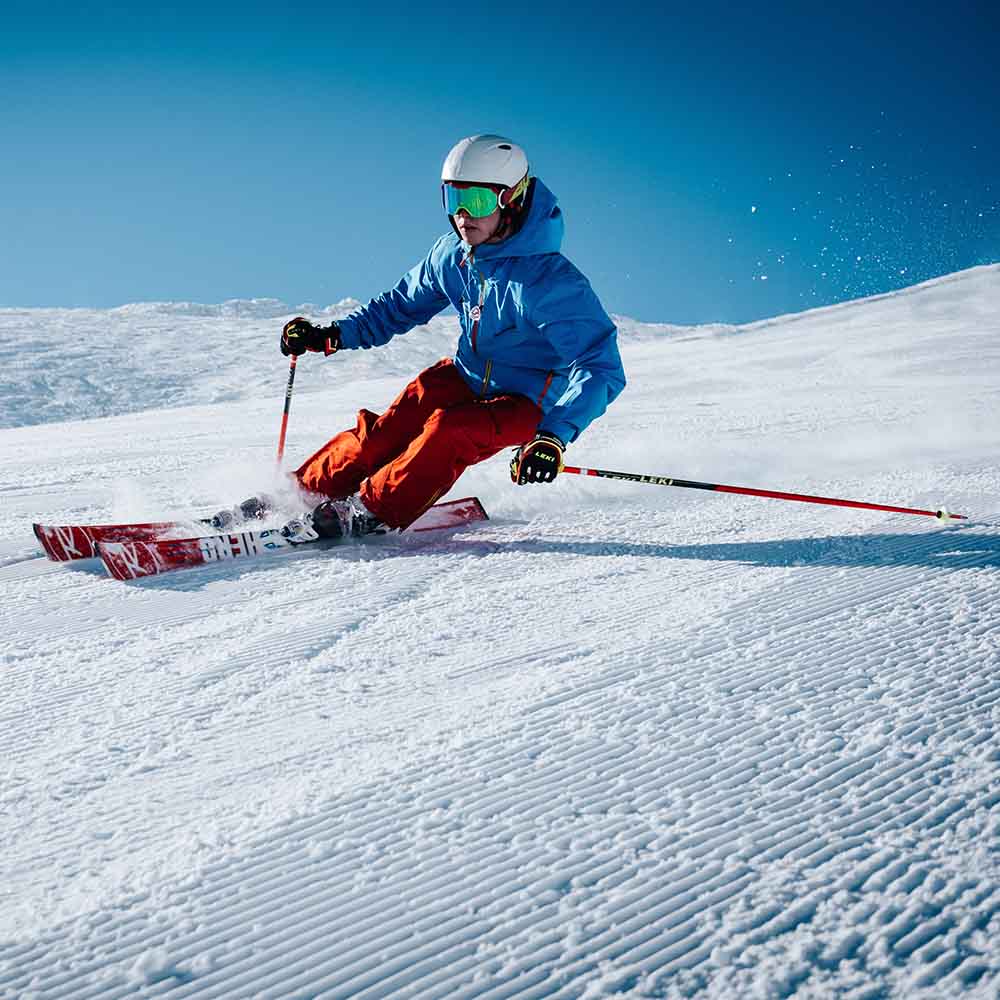 If skiing is your thing, Bulgaria is a great place to get that fix without paying the price of Europe’s more popular Alpine and Scandinavian resorts. Bansko, Borovets and Pamporovo are the country’s biggest ski and snowboard resorts, with slopes for both beginners and intermediates.

If you’re not looking to hit the slopes, Bulgaria’s varied geography comprises mountain ranges, forests and the Black Sea coast to make for a hiker’s paradise.

Another great ski destination in Eastern Europe is Slovakia, thanks to the Tatra Mountains running along its border with Poland.

Jasná in the Low Tatras is Slovakia’s biggest ski resort, boasting 49 kilometres of paths and slopes. Tatranská Lomnica offers a challenge to advanced skiers with the region’s steepest slopes, while Donovaly Park Snow is perfect for beginners and families with children.

Morocco might not be the first place that springs to mind for a winter getaway. But with relatively mild average temperatures and (more importantly) much cheaper flights and accommodation, it is the perfect location for soaking up some winter sun.

Try Tangier for Mediterranean beaches on the Strait of Gibraltar, or take your pick from Marrakech and Fez for all the riads, souks and historical sites that give Morocco its unique flavour.

Hungary’s capital Budapest is spellbinding in winter. The summer heat drops off quickly here, but that just means you can indulge your inner festive side with a cinnamon chimney cake at the Christmas market and ice-skating on the City Park’s outdoor rink.

And if all that sounds a little too chilly, don’t forget that Budapest is known for its ornate thermal baths, fed by more than 100 hot springs across the city. 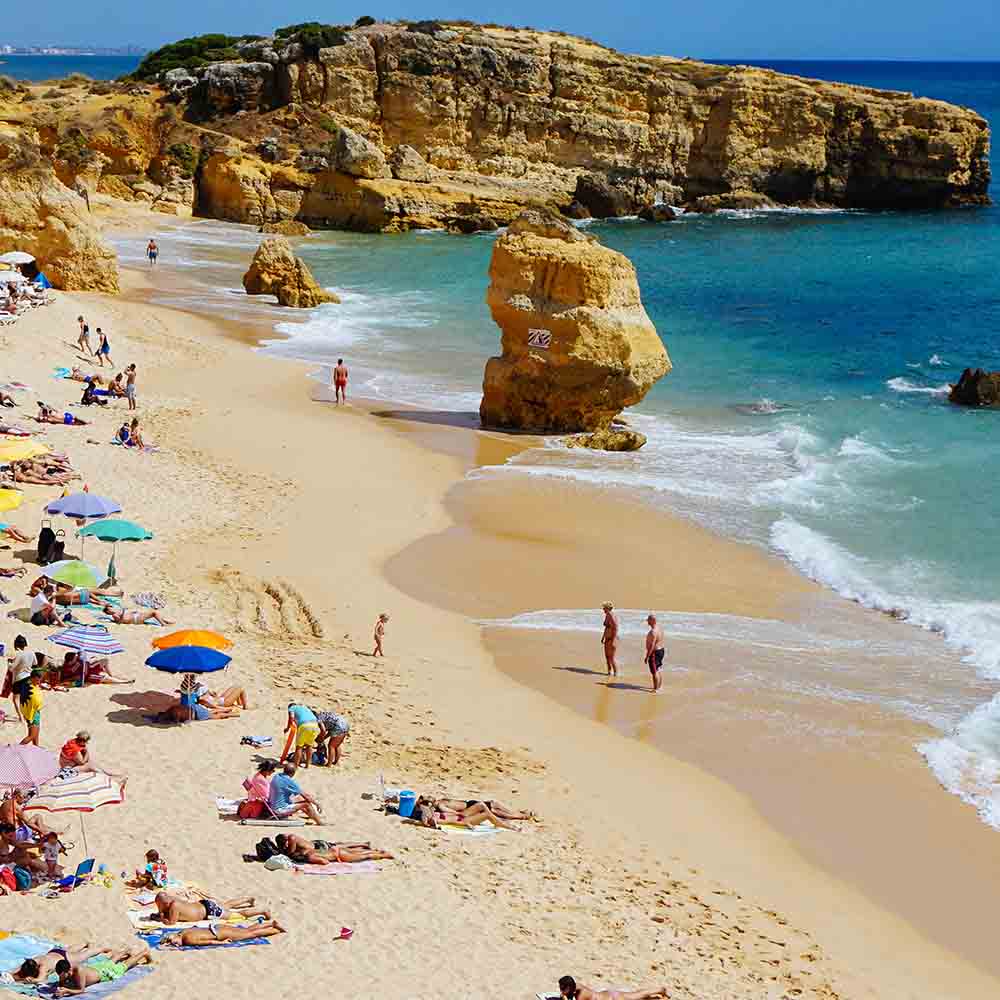 Spain might usually conjure thoughts of summer package holidays, but visiting during the off season means you can enjoy a beach holiday in Barcelona or Valencia without the massive crowds.

Believe it or not, Spain even has something to offer the ski enthusiast: head out to the Sierra Nevada resort near Granada, where the ski season runs from November to May with runs ranging from beginner to advanced.

Greece is a must for any self-respecting traveller, but the heaving popularity of its big-name landmarks and Mediterranean beaches can turn a summer holiday into a nightmare.

Not so in winter, however, meaning you can take in as much of historic Athens as you like without having to elbow your way through crowds of camera-toting tourists.

Just like Greece, a trip to Cyprus can be far more pleasant outside of the summer peak months. Historic sites like Paphos Castle and the Church of Agios Lazaros are spread across the island. They are open year round so you won’t miss anything in winter.

Cyprus’ coastal cliffs and Troodos mountains are also great for hiking holidays, with January proving a particularly forgiving month to get your trek on.

Turkey’s varied geography and climate offers a multitude of winter break options. For snow sports, head to Bursa in the north west for skiing and snowboarding as well as trekking in its mountainous National Park. For winter sun, go south and sunbathe on the beaches of Antalya as late as November. 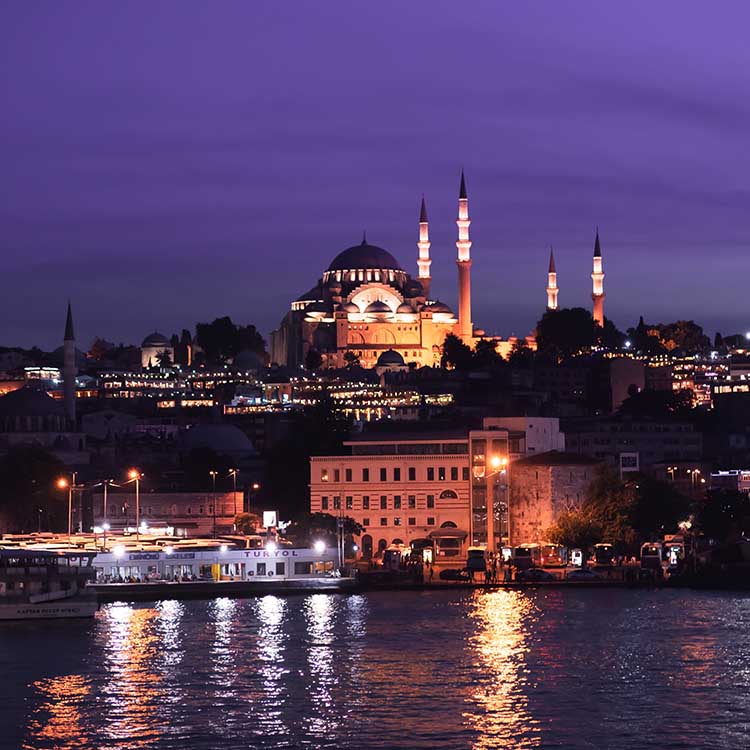 And of course, the history-rich Istanbul becomes a beautiful city break setting in winter, with snow dusting the Topkapi Palace and the spires of the Hagia Sophia.

If a winter escape for you means getting as far away from the cold as possible, head to South America. South of the Equator, the UK’s winter months are its summer.

That does mean that any holiday to Brazil between December and March will fall into the expensive season, but sometimes it’s worth it to trade in the central heating for the Copacabana.

Rio de Janeiro is the prime beach destination, while Sao Paulo boasts some of the most vibrant city life you’ll ever see.

You may also enjoy: Five of the most unusual places to stay