Seven signs that you need a new job

If you’re feeling uninspired by the daily grind, it may be time to consider a fresh challenge. Here are seven clues that you’re going stale.

Few people can claim that every day of their working life is completely satisfactory. We all have occasional fallings-out with colleagues or managers, or feel uninspired by a particular task or project. We all find it easy to get distracted by talk of a new season of Game of Thrones or the opportunity to listen in to the last few overs of an exciting test match.

But if distractions, disputes and demotivation are your new normal, you may have hit a trough in your current role. It could be the right moment to think about a change of job – maybe even a complete change of career.

To help you decide if it’s time for you to get in touch with a recruitment consultant, here are seven signs that you’ve hit the wall.

1) You arrive late and leave early

Everyone has days when they arrive at work in the nick of time. Maybe the kids lingered over breakfast, or the traffic was heavy on the link road. But if you’re routinely strolling in after the bell, and are unconcerned by your tardiness, it’s undoubtedly a sign of waning enthusiasm.

Likewise, if the first thing you do upon arriving is focus on a way of getting home as soon as possible, you’re clearly struggling with demotivation. Because while no one expects to relish every single moment of their professional existence, there should be at least some aspects you enjoy. Enough to keep you focused on putting in a full working day, at least. 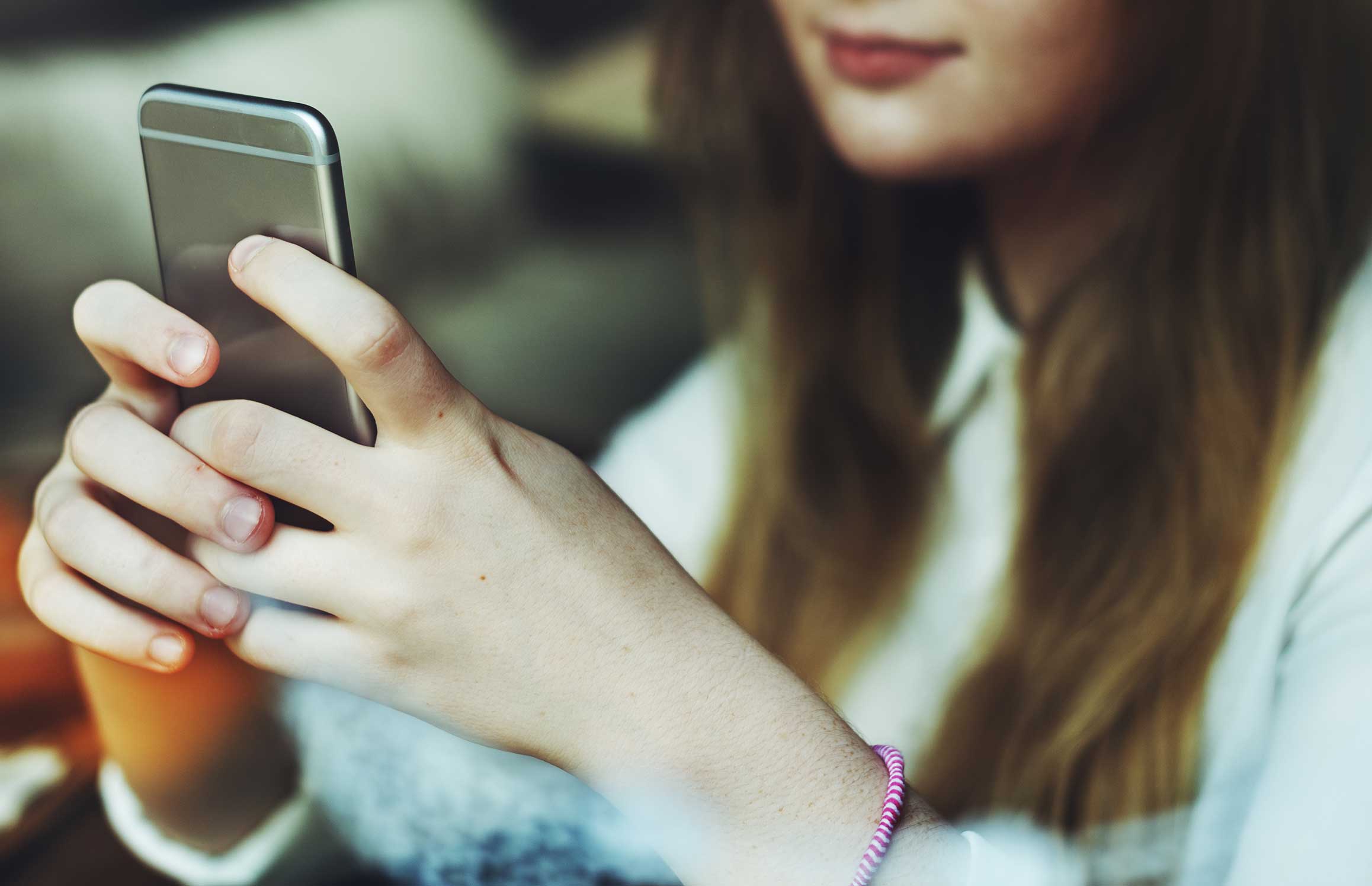 Are you looking for every opportunity to procrastinate? Of course, we all get side-tracked by the usual distractions of YouTube, Solitaire and office gossip. In fact, a third of employees admit to wasting as many as three hours every day.

But if you’re finding that the merest blind alley calls you into its warm embrace, so that you get to the end of a day without achieving anything of note, it’s a clue that you’re ready for a change of scene.

Here’s a simple way of working out whether you’re too easily distracted. Think of your last day at work, and make a list of all the distractions you succumbed to. Try to recall every check of Facebook, every not-quite-necessary cup of tea or trip to the loo, every stare out of the window.

Now make a parallel list of all the tasks you completed, or constructive contributions you made to the working environment. If the former outweigh the latter, you’re probably taking more than you’re giving. Time to move on.

3) You feel bored and uninspired, even by new projects

Workplace boredom is a thing, right? And it’s a feature of most people’s professional experience at some time or another.

But most people can lift themselves with the promise of an exciting new project or challenge. If you can’t, then you’re no longer in the right place. Talk to your manager about ways to reinvigorate your working life. And if that doesn’t prove effective, have a think about what job would really inspire you. That’s the thing you should focus on. That’s your route to a more fulfilled professional life.

4) You’re desperate to find an ally in your boredom

Distracting yourself is one thing. But it’s quite another to pull someone else into your torpor. If you’re looking for every opportunity to find an accomplice, it’s definitely a sign that you’re in the wrong place.

That’s not to say you shouldn’t seek friendships among colleagues, or even indulge in some light relief from the daily grind. Such relationships can contribute to productivity and greatly enhance the working environment. But if you’re the one who consistently takes things too far, or doesn’t know when to settle back down to the task at hand, it’s a sure-fire indicator of a lack of engagement. 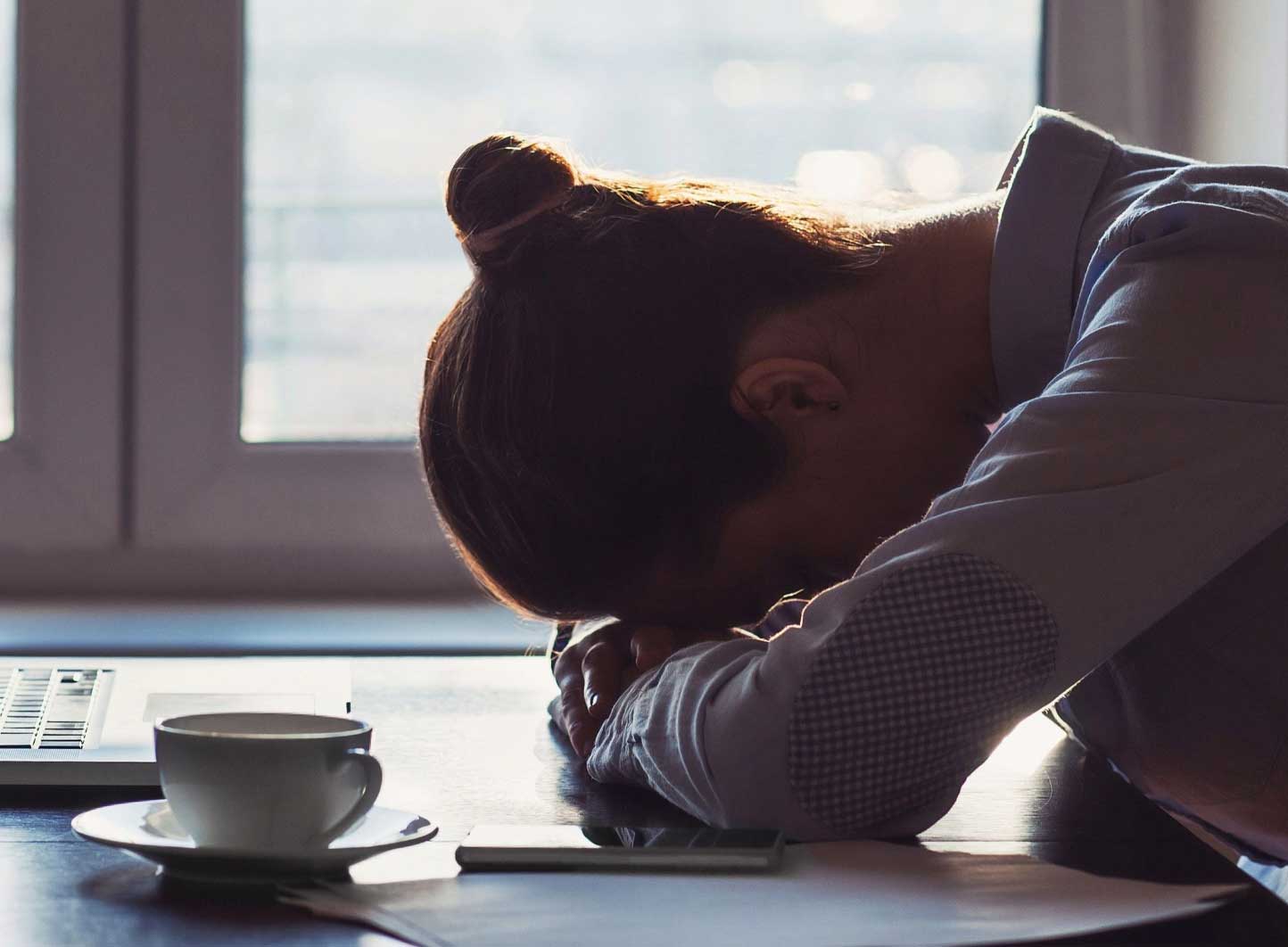 5) You feel tired, but only at work

Modern life is exhausting. Late nights, early starts, the unremitting pressure of keeping up to speed on social media and with the latest boxed set. They all contribute to a widespread sense of fatigue among the population, with one in five people claiming to feel unusually tired at any given time.

Even so, if you feel so worn out at work that you’re ready for a snooze before elevensies, it may have less to do with your physical and mental energy levels. It could simply be because you don’t like what you’re doing, and are ready to try something new.

Be attentive to this, by considering whether you feel just as tired on the days when you’re away from work. If you don’t, that’s all the insight you need about its impact on your wellbeing.

6) You don’t bother about your appearance

Professional attire may not be as formal as it once was, but most workplaces operate some sort of dress code, even if only tacitly. If you’re no longer attentive to your appearance at work, perhaps not bothering to shave or shower before heading into the office, it could reflect a lack of engagement.

7) You don’t want to talk about work, even if it’s to moan

Most people like to have a mither about work once in a while. And although studies suggest it’s not conducive to job satisfaction, there’s an even greater malaise: being too apathetic to bother. If you don’t care enough about work even to complain when things don’t go your way, there’s definitely something wrong.

So in the spectrum of discontent, with “being so happy you never think to complain” at one end and “having the occasional grumble” somewhere in the middle, “not giving a fig” is very much at the negative end. If that’s how you feel, get on the jobs market. You’re ready for a change.

As a general rule, you should expect to give some thought to your appearance, even if you’re doing a mucky job. You’ll want to project the right impression, and show the people you encounter professionally that you’re taking the task seriously. If you don’t feel that way, it’s time to find a job that does inspire you to make an effort.

Do any of these points ring true? Check out our current Jobs - Find a job

You may also like – Are you too old to make a career change? Hint: the answer is no!