Four of the biggest employee-owned companies in the UK

The countdown to Employee Ownership Day continues, and today we’re celebrating by profiling four of the biggest co-owned companies in the UK

Employee ownership may seem like a fairly new idea, but a surprising number of UK companies have embraced the change. That’s because it makes sound business sense and delivers a raft of benefits to the company and the wider economy.

It’s impossible to name all of the UK’s employee-owned companies, but the Employee Ownership Association’s Top 50 is a helpful guide. To give you a flavour of the variety of companies adopting co-ownership, here’s our pick of four of the biggest.

Biggest doesn’t always mean best, of course. But in this case, the companies selected share a commitment to valuing staff and customers alike. They have a long-term and sustainable vision for growth and prosperity. And co-ownership both derives from their corporate ethos and drives it, making them examples from whom every business with an interest in the model can learn.

No list of employee-owned companies is complete without John Lewis. It’s the biggest co-owned UK company, and 100pc of its shares are held by staff, which John Lewis calls “Partners”. 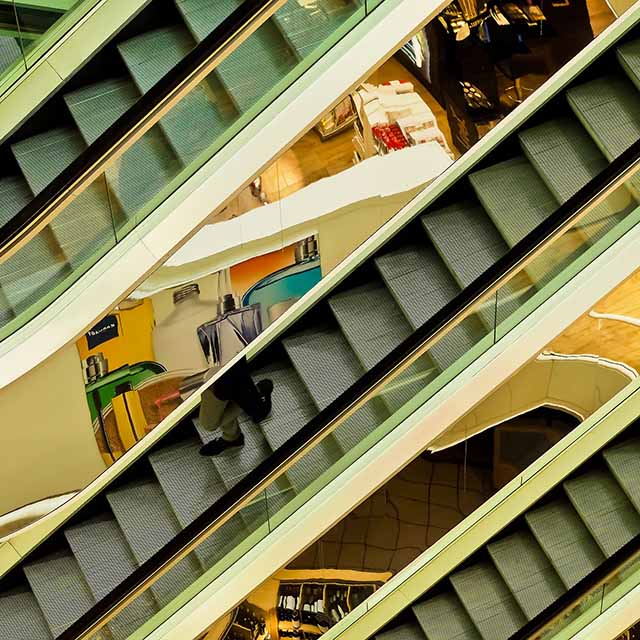 The company makes around £3.8bn-worth of sales each year, showing that employee ownership imposes no limits on growth.

The model of co-ownership used by John Lewis is straightforward, and has been a part of its DNA since the start. Partners in the company have a direct say in how it is run, and in its strategic direction. This is achieved through the Partnership Council, which meets four times a year and represents the interests of the whole workforce.

As with any business, John Lewis’s management team is given devolved authority to run things on a day-to-day basis, and to make strategic decisions. But at every turn, they are mindful of the company’s commitment to its people. As its constitution states: “Partners’ happiness, through worthwhile and satisfying employment, is at the heart of everything we do.”

While most people know that John Lewis is employee owned, not everyone is aware that another household brand is, too.

Unipart is a hugely successful company that has reinvented itself several times in order to remain vibrant, dynamic and profitable. It works with a range of top companies to deliver supply-chain management that drives efficiency and enhances the customer experience.

Although the Unipart brand has been around since the 1970s, its current incarnation dates back to 1987. This is the year the company moved into private ownership, with half of the shares being owned by employees.

That ownership structure, along with the vision and energy of its management team, is responsible for Unipart’s enduring success. Upon privatisation, its staff were given a direct stake in the company’s performance. That means they adjusted to new ways of working that may have been resisted had it remained in public ownership or simply transferred to a private company.

The story of Ove Arup is inspirational. By 1970, he’d established one of the world’s foremost structural engineering firms and was looking to unite a number of disparate regional practices into one organisation, called The Arup Group. 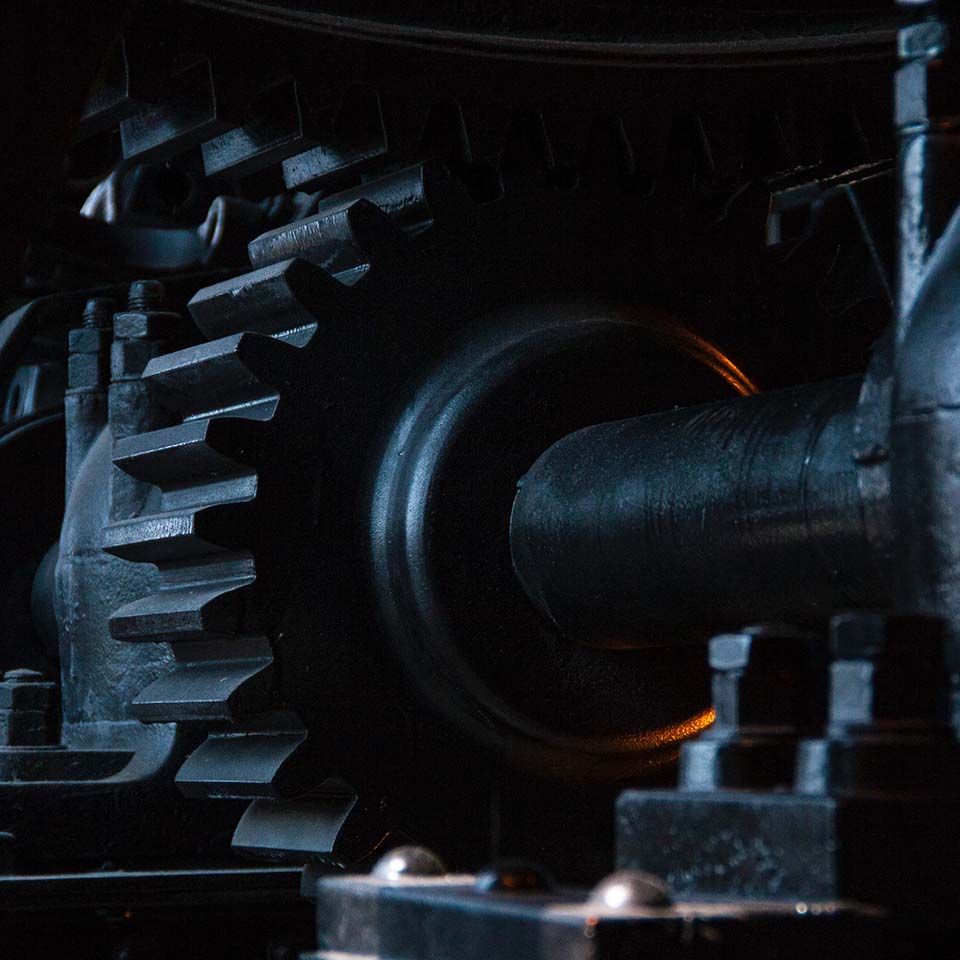 At the age of 75, Arup wanted to preserve his legacy and empower the next generation. So he took the bold decision of handing ownership of his global business to his employees. The employee-ownership trust continues to own Arup and to drive its values. That gives staff a direct hand in the firm’s running, and a genuine commitment to its success.

More than that, employee ownership sets the ethos for Arup as a values-driven business. As with John Lewis, the vision of its founder remains at the heart of the firm, shaping its identity and empowering staff to keep the legacy alive.

It is no wonder, therefore, that Arup is one of the world’s most successful employee-owned companies, renowned for its ethical approach to design and its commitment to doing the right thing. An inspiration, just like its founder.

Mott MacDonald is the second-largest company on the Employee Ownership Association’s top 50. It employs almost 15,000 people in 150 different countries and has been co-owned since 1989.

Like the other business on this list, Mott MacDonald has a strong ethos that is shaped by its commitment to employee ownership. It sees its core enterprises of engineering and management consultancy as means of improving life for the world’s population.

It is also resolutely committed to operating ethically. Every member of staff is required to be familiar with the company’s business ethics policy and it meets a variety of global ethical standards in every aspect of its work.

As with many employee-owned businesses, Mott MacDonald’s core identity is shaped by its ownership structure. It’s a clear example of the connection between co-ownership and Corporate Social Responsibility that goes beyond mere words and helps make the world a better place.

If you enjoyed this article, you may like: Just five benefits of employee ownership (to businesses)