My identity was stolen. Now I can’t remortgage

When Rosie Drayton’s identity was stolen, she didn’t realise the impact it would have on her life

Rosie Drayton is worried. She’s in the process of remortgaging, which is stressful at the best of times. But for Rosie it just got a whole lot worse.

Last week, Rosie received a package through the post. It was from Nationwide Building Society. The delivery was a card reader to enable online access to her new account.

Trouble is, Rosie has never banked with Nationwide, and hadn’t set up a new account. Someone stole her identity and did it in her name.

Rosie rang Nationwide immediately and put a stop on the account. Fortunately, the fraudsters were yet to spend any money, and Nationwide agreed to upgrade the security on new applications in her name for extra peace of mind.

Even so, Rosie is worried. “It’s not a nice feeling to know that someone has got hold of your personal information and is using it to commit fraud,” she says. “It turns out that you only need a person’s full name, date of birth and address to apply for a range of banking products, including credit cards. That’s a pretty low bar for criminals to reach.”

The bar is especially low if, as Rosie suspects, the criminals have intercepted their victim’s mail in order to harvest the information they require.

“My mail box has been tampered with, and one day a neighbour found some of my post on the street outside our block of flats,” she reports. “I think the fraudsters stole my mail, noted my personal details, and used them to open various accounts.”

That’s right: “various accounts.” Because no sooner had Rosie got to the bottom of the Nationwide fraud than she discovered new accounts in her name with banks such as Sainsbury’s, HSBC and Santander.

Worse still, the criminals had been on a spending spree, racking up thousands of pounds of debt. 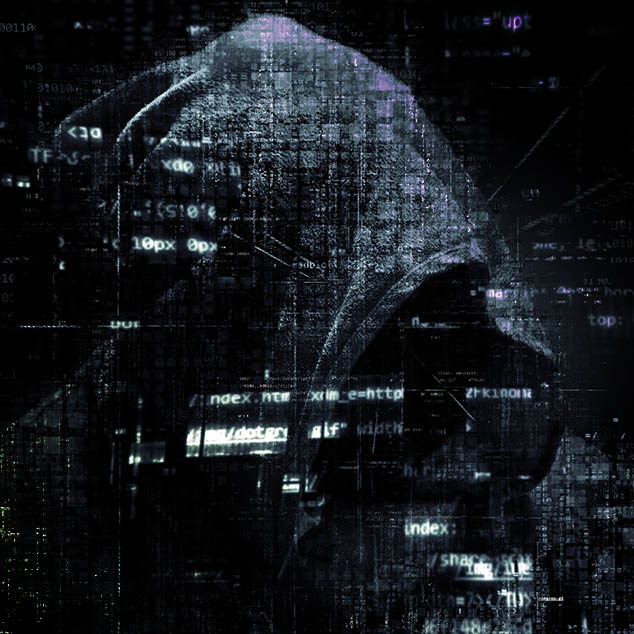 “I’ve been assured by the banks that the debt will be refunded,” says Rosie, “but there’s been a really damaging short-term impact on my credit score. This is especially bad news, because it’s meant my mortgage application has been delayed.”

The banks have advised Rosie that her remortgage will proceed once the debts are wiped off. But her concern is that interest rates will rise in the meantime, or that she’ll miss out on the best deals because her application can’t be processed right now.

“I feel like I’m in limbo, and it’s especially galling because the fraudsters are getting away scot-free while my life is in chaos. The police told me that identity theft is not a crime in itself, and that fraud arising from it is hard to prosecute. But it’s not a victimless crime, as I’ve found out to my cost.”

Rosie says the experience has left her feeling angry and confused. “I’ve complained to all the banks and expect financial compensation. Nationwide has already given me a modest amount, but I’ve discovered a further fraud with them so I’ll be asking for more.

“I’m also worried about my remortgage application. I’ll be so upset if we miss out on a lower rate for the coming years because of the actions of these criminals, who don’t care about the people they hurt along the way.”

1) Make sure your post is secure. Rosie thinks thieves took her mail to harvest her details. Make sure yours is delivered to a secure mailbox or through your door. Always remove names and addresses from envelopes before you throw them away.

2) Keep a close eye on your banking. If you spot any irregular spending on your current accounts or credit cards, you should call your bank immediately. They can put a stop on the account while investigating a potential fraud, meaning you don’t accrue a load of debt in the meantime.

3) Always opt for heightened security. If your bank offers the option of advanced security, such as 3D Secure authentication, take it. Anything you can do to protect your data, especially online, is well worth the additional hassle.

If you enjoyed this article, you may like: The tech time bomb that could floor your business

You may also enjoy: Feeling stressed? Try this technique to help you unwind