Ten of the most common “neuromyths”

It turns out a lot of what we think about how the brain functions is inaccurate. Peter Foy examines some of the most widespread misapprehensions

For years, I believed that the world could be divided into two categories of person: right-brained and left-brained. The lefties are the logical ones, scientists and engineers, mathematicians and analysts. They don’t let emotion cloud their judgment.

The right-brained folk, in contrast, are arty and creative. Poets and musicians. Dreamers and artists. Potters and writers. Always nurturing the next big idea, but never quite sure how to make it a reality.

This distinction was popularised by the Nobel Laureate Roger W Sperry. But it turns out his original idea has been distorted by time. He wasn’t concerned with pigeonholing people as one type or another. His focus was on how the brain as a whole functions: what each part of it actually does.

The mistaken reception of Sperry’s ideas is just one example of what’s being called a “neuromyth”. This is best described as a mistaken belief about the brain that is taken as received wisdom by the majority of people. 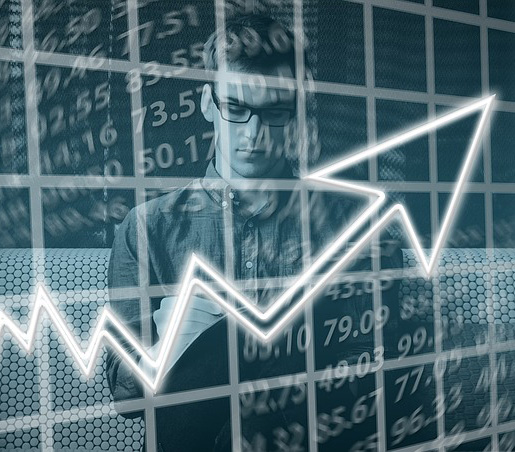 While the likes of you and me may be forgiven for not understanding the nuances of various neurological ideas, research published in Frontiers in Psychology reveals that neuromyths are relied upon by educationalists to inform policy and practice.

As lead researcher Lauren Mcgrath says: “We were surprised at the level of neuromyth endorsement from respondents with neuroscience experience.”

As well as education, it seems that other professional sectors make decisions on the basis of these mistaken beliefs. Recruitment, management consulting, HR, training, social care – none are immune from the power of the neuromyth.

Here are 10 of the most common. Why not see how many you believed in?

1) When we sleep, our brain shuts down. Simply not true. In fact, while we slumber, the brain is busy processing. Why else do you think we dream?

2) Listening to classical music increases a child’s reasoning ability. You can turn off the Mozart, because it won’t make your kid any smarter. At most, it will foster an appreciation of classical music. But if you’re not worried about that, you can stick to playing Taylor Swift at breakfast time.

3) It is best for children to learn their native language before a second language is introduced. Children have amazingly plastic minds, and can easily juggle two or three different languages. It may slightly slow their acquisition of vocabulary in each tongue. But hey, they’ll be multilingual, right?

4) If students don’t drink enough water, their brains shrink. This is an old wives’ tale. But dehydration will impair reasoning, so it’s a good idea to keep sipping throughout the day. The student vice most likely to cause brain damage is using cannabis, as a recent Canadian study confirms.

5) We only use 10 per cent of our brains. This is just a nonsense idea, from start to finish. As this BBC article makes plain, our brains are far busier than this neuromyth suggests, whichever way you look at it.

6) Some people are left-brained, others are right-brained. We’ve already covered this one. But if you’re a right-brained creative type, maybe you’ve forgotten?

7) Our brain is fully developed by the time we reach puberty. There’s still some uncertainty about the age at which our brains are fully developed, but most experts agree that it happens later than the onset of puberty. Current thinking puts it around the mid-20s, maybe even the 30s.

8) Learning a new skill means you gain brain cells. Actually, it’s the neurons in your brain that are fired by new learning, and new connections form between them. But as for new brain cells, they’re growing all the time, regardless of what we’re learning.

9) People learn better in their preferred learning style. The keyword here is “preferred”. We may like to learn in a certain way (e.g. auditory, visual, kinaesthetic), and we may find it more energising to receive information in the way that suits us. But nothing suggests we learn better – just more easily, perhaps.

10) A common sign of dyslexia is writing letters backwards. Letter reversal can be a sign of dyslexia, but it’s common in all children until the age of seven. And many people continue to do it, even though they don’t have dyslexia.

To find out more about neuromyths and their prevalence, check out this episode of BBC Radio 4’s All in the Mind. I did, and realised just now many mistaken beliefs I held!

If you liked this article you may like to read: The power of an inspirational teacher

You may also like to read: The knowledge: find out what you stand for