How well do you know Ipswich? Sarah Patten explores some lesser-known facts about the Gateway to Suffolk

As county towns go, Ipswich has a lot going for it. Steeped in history, it boasts ancient buildings, medieval churches, and an enviable heritage.

Combine this with modern attractions, a vibrant culture, a bustling port, and proximity to some of the East’s most stunning countryside – and it is truly a town to be proud of.

But how well do you really know Ipswich? From ancient bells to lawnmowers, here are some facts about the town that may just surprise you.

Cardinal Thomas Wolsey was born in Ipswich in 1475. He started his education at Ipswich School, before moving to Oxford’s Magdalen College School, and then to Magdalen College, Oxford.

Famed as King Henry VIII’s right-hand man, Wolsey rose through the Church’s ranks to become Archbishop of York in 1514, and then a cardinal a year later. 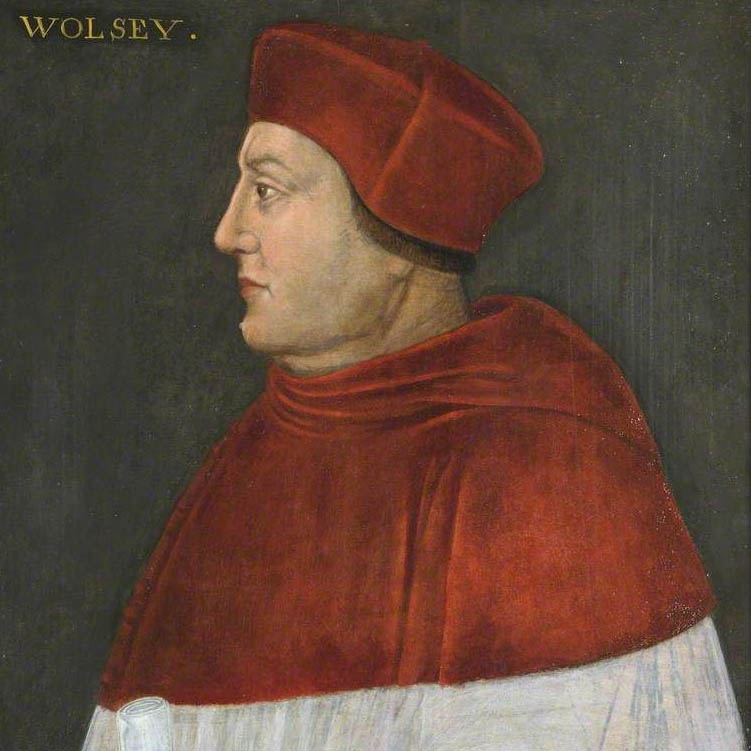 St Lawrence Church, Ipswich, houses the oldest circle of church bells in the world. Known locally as Wolsey’s Bells, they were cast in the 15th century – meaning their sonorous chimes would have been heard by the young Cardinal himself.

The world’s first commercially available powered lawnmower was built in Ipswich. Produced in 1902 by agricultural machinery manufacturer Ransomes, Sims and Jefferies, the machine was driven by an internal combustion engine.

In a further display of engineering prowess, Ipswich’s Ransomes and Rapier constructed China’s first railway. The Woosung Road, which opened in 1876, carried passenger trains through the city of Shanghai until its dismantling by the Chinese just a year later.

St Clement’s churchyard, Ipswich, is the final resting place of naval architect Sir Thomas Slade. Most famous for designing HMS Victory, Nelson’s flagship at the Battle of Trafalgar, Slade has also lent his name to a stretch of Australia’s Queensland coast.

On the subject of Lord Nelson, the Admiral himself was appointed High Steward of Ipswich from 1800 to 1805. He numbers among only 24 men to have held the office since 1557.

Under Ramsey’s stewardship from 1955 to 1963, the club rose from the third to the top division – defying the odds to become 1961-62 Football League Champions. Robson, too, led Ipswich Town to some significant victories during his 13-year tenure. These include beating Arsenal to win the 1978 FA Cup, and claiming the UEFA Cup just three years later. 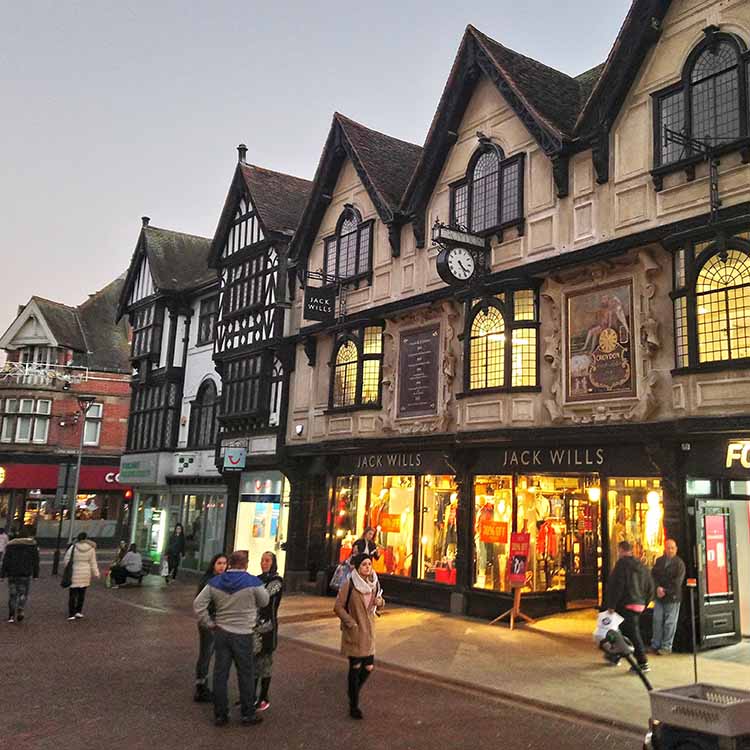 Charles Dickens visited Ipswich several times, and used the town as a setting in his 1836 novel, The Pickwick Papers. Landmarks that feature in his work include Tavern Street’s former Great White Horse Hotel, and St Clement’s parish.

Sudbury-born artist Thomas Gainsborough moved to Ipswich in the mid-18th century. While living in the town he earned a living through portraiture, but also created a landscape of the reservoirs at Holywell Park.

In 1991 Ipswich’s Willis Building, designed by Norman Foster in the 1970s, became the UK’s youngest Grade I listed building. It retained this accolade until 2011, when London’s Lloyd’s building obtained the prestigious listing status at just 25 years old.

11. The mother of all cookery writers

Before Delia Smith or Mary Berry, even before Mrs Beeton, it was an Ipswich raised girl who invented the modern genre of cookery writing. Eliza Acton published her "Modern Cookery for Private Families" in 1845. It remained in print for over a century. Delia Smith described Acton as "the best writer of recipes in the English language".

Historically, Ipswich and the surrounding area has housed the largest malt industry in the country. It played a particularly important role in the 18th and 19th centuries, when Ipswich sprung to prominence as a major manufacturing centre.”

If you enjoyed this article, you may like: Surprising jobs celebs did before they were famous