10 jobs of the future

What will the world of work look like in a generation’s time? Sarah Patten explores the careers of the future

The world is changing at an astounding pace, and so is the jobs market. In 15 years or so, many jobs that exist now may be extinct. Meanwhile, new opportunities will have arisen.

To help you work out what’s what, here’s our guide to 10 jobs that you may never have heard of, but will be part of the mainstream employment landscape for the next generation.

Once the preserve of science fiction, driverless cars are now very much a reality. With the technology predicted to be in mass production by the early 2020s, those who earn a living by driving a lorry or car could be forgiven for feeling nervous.

But it’s not all bad news from a recruitment perspective. Driverless cars rely on artificial intelligence to control them, and engineers will be needed to create and develop the software. 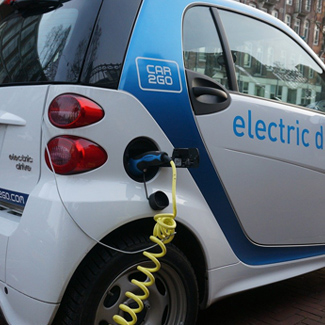 Precision medicine involves the customisation of healthcare to an individual patient, taking into account their lifestyle, environment and genetic makeup.

Clinical trials have shown that such an approach improves patient outcomes, President Obama has dedicated $215 million to the cause. A budget commitment that has survived the change in administration. As the field continues to grow, there will be a pressing need for biomedical scientists to interpret patient data and customise medical care.

Wave technology harnesses the movement of the ocean to generate energy that can be converted into electricity.

Experts say it is a reliable, sustainable, and inexhaustible energy source for the future. That makes it a clear frontrunner in the renewable energy market – meaning there’ll be plenty of jobs devoted to the technology in the coming years. 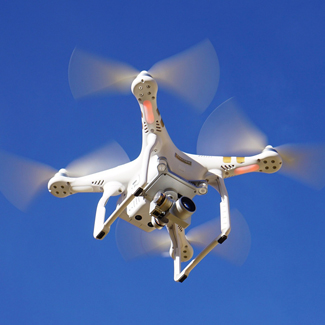 The use of unmanned aircraft has rocketed in recent years, with the technology being used in everything from military surveillance to parcel delivery.

As the deployment of drones becomes more widespread, there’s an increased need for remote pilots to operate them. For those who spent their childhoods playing on games consoles or with remote-controlled toys, there can surely be no more appealing career.

Digitisation has brought untold benefits to the modern world. It has increased efficiency and productivity, and improved standards of life.

But with these benefits come disadvantages. Information systems contain huge amounts of sensitive data that hackers are using increasingly sophisticated methods to obtain. Our information is precious, and that means we need expert security specialists to protect it.

A new type of computer hacker has emerged in recent years. Rather than being a threat to organisations and individuals, the ethical hacker is an ally. He or she tries to penetrate computer systems and networks on behalf of their owners, to identify potential vulnerabilities.

Which just goes to show: any skill has the potential to benefit society. The only question is how it’s used.

The new technology requires a change in surgical training, and will almost certainly herald a whole new specialism in the medical world. 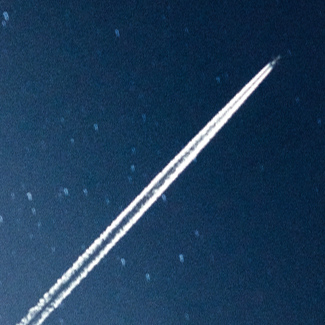 Heard the one about the eccentric entrepreneurs who want to operate commercial flights to space?

Until now, space tourism has seemed like so much pie in the sky. But companies like Virgin Galactic and Elon Musk’s SpaceX are aiming at carving out a space tourism industry, giving travellers the chance to visit the edge of space. And those rockets won’t fly themselves…

We are all accustomed to the notion of a portfolio career. But Just Recruitment Ltd’s director, Peter Foy, believes that in another generation this will become the norm.

His view is that the vast majority of the workforce will hold down a number of jobs at once, for the sake of lifestyle, job satisfaction, and the spreading of risk. The result? No such thing as a single career. More a cluster of roles, which together form an interesting way to spend one’s working week.

Futurology involves forecasting the future, by reference to current trends.

In our view, the futurologist’s job will always be secure, because people find predictions about what’s just around the corner utterly irresistible. You’re reading this, aren’t you...?

If you enjoyed this article, you may like: The future of work

You may also like: Are you too old to make a career change? Hint: the answer is no!