These five creatures can harm humans and they all live here

It’s easy to assume that we’re safe from dangerous creatures in the UK. But some species can cause harm, as Lizzie Fletcher reports

Think of poisonous creatures like spiders or snakes and you’ll probably assume most of them live in countries like Australia or Malaysia, both of which are renowned for the ferocity of their wildlife.

But as it happens, there are plenty of harmful creatures living right under our noses in sleepy old Britain.

One person who knows that all too well is 26-year-old Lewis Pearce. The Southampton man was barely able to walk after an infestation of venomous false widow spiders in his flat.

Thankfully, Mr Pearce looks set to make a full recovery from his bites. But his story reminds us that we’re by no means protected from harmful creatures in the UK.

As the list below shows, there are plenty of animals that can nip, sting or trample you if you’re not careful. Here’s how to spot them and keep out of harm’s way. 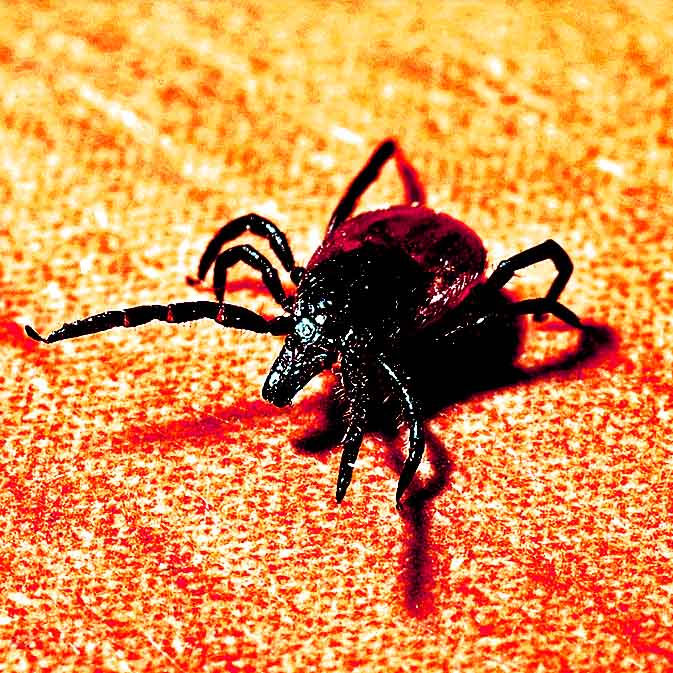 Ticks are tiny spider-like creatures, and many different varieties live in the UK. The tick most likely to bite you is the sheep tick, which enjoys feeding on the blood of humans and other mammals.

While most tick bites are harmless, some ticks are infected with the bacteria that cause Lyme disease. Left untreated, this can lead to health complications including fever and paralysis.

There’s no need to fret, however. You can find loads of advice online to avoid tick bites. The most important thing is to keep skin covered when walking in long grass and invest in good-quality tick repellent.

The only venomous snake in the UK, the adder is likely to be found in wooded areas or basking in hot sun.

Fatalities from adder bites are extremely rare, but being bitten is by no means pleasant. Victims feel dizzy and nauseous, with most bites occurring when people accidentally step on or disturb an adder.

Patrick Campbell, senior curator of reptiles at the Natural History Museum, gives the following advice about staying safe around adders: “Don’t aggravate them. It's safe to observe respectfully from a distance. Don't go picking them up and they will leave you alone.”

Frequently found buzzing around beer gardens in the summer, the humble bee doesn’t seem like too much of a threat. So you may be surprised that between five and 12 people in the UK die each year from bee, wasp and hornet stings.

For most people, a sting isn’t dangerous. But those with an allergy can suffer an anaphylactic shock. This can prove fatal.

Bees and wasps are hard to avoid (especially when the sun comes out), but experts recommend staying indoors when eating and drinking. They also suggest not wearing heavily scented sprays, which the little blighters may mistake for the smell of pollen. 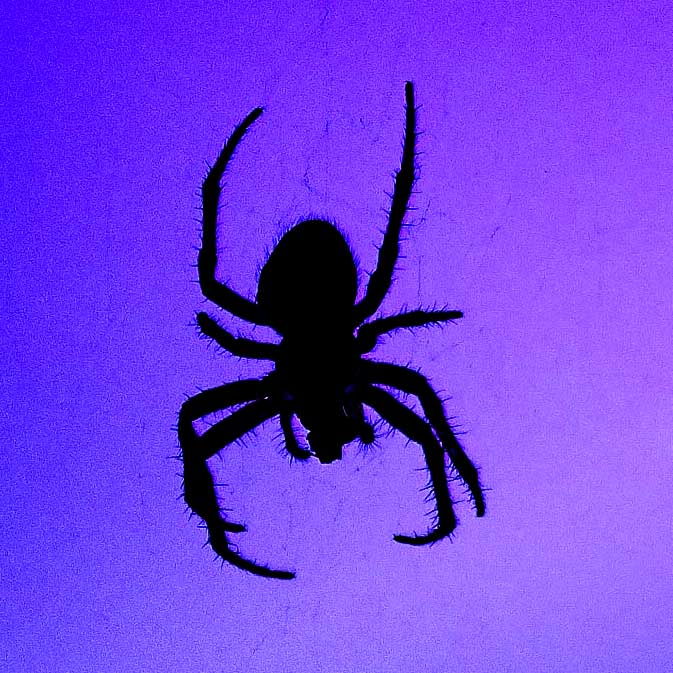 While it may be a nuisance, the spider crawling round your bathtub is unlikely to cause you immediate harm.

But some common spiders in the UK bite. These include the cellar spider, the woodlouse spider and the false widow spider, the like of which nibbled Mr Pearce. While these bites are painful, and can cause swelling and irritation, they are unlikely to finish you off.

A variety of old wives’ tales suggest ways of repelling spiders, including strewing conkers and walnuts around your house. There’s no harm in adopting this approach, though guests may think you’re just a teeny bit odd.

Okay, so they’re not what first springs to mind when you think of “dangerous” creatures living in the UK. But hear me out: deer are responsible for up to 70,000 motor vehicle accidents each year, resulting in around 20 deaths. That’s more fatalities than any of the other species referenced in this article.

And cows? Well cows have been known to attack people, and there are several instances where people have been trampled to death. In most cases, cows seem to have attacked dog walkers, so the general consensus is to keep your dog on a lead when walking through a field inhabited by bovines.

So there you have it – maybe the UK isn’t so safe from wildlife-related threats, after all. In most cases, there’s nothing to worry about. But it pays to be aware of the danger, and prepare accordingly.

If in doubt, remain calm, and remember that most of these creatures are more scared of you than you are of them. Treat them with respect and you should be fine.

If you enjoyed this article, you may like: My identity was stolen. Now I can’t remortgage

You may also enjoy: The climate it’s a changin’