England may not have won the Ashes, but it’s still been a memorable summer for cricket fans old and new

Something magical happened last Sunday evening. I was in the garden, mowing lawns, tying up gone-over hollyhocks and plucking runner beans from their vines.

The children were mooching about, kicking the occasional football or helping with light weeding duties.

Inside the house, the smell of supper and a cool pint of low-alcohol beer, poured fresh from the fridge and set on the kitchen counter for me to sip between chores.

And emanating from the open back door was the gentle burble of Test Match Special, Jonathan Agnew and company chatting through the final stages of England’s defeat in the fourth Ashes test.

While the result wasn’t by any means what I hoped for (I held onto the thought that England would find a way to secure a draw and take the series to a decider at The Oval), the occasion itself was, quite simply, wonderful.

Why? Because until earlier this summer, cricket wasn’t a part of my routine in any way. I’d worked on newspapers with people who spent the summer months glued to radios, speaking excitedly about “outside edges” or “leg-before wickets”. But I just couldn’t see the fascination. 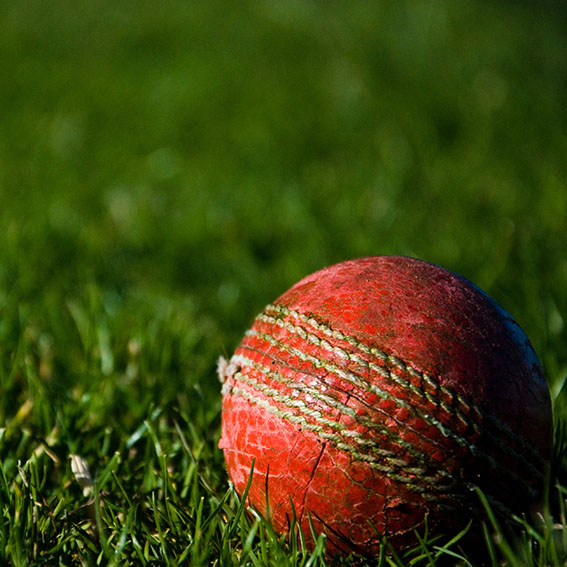 How could anyone be obsessed by a game that went on for so long without any apparent action?

Then a friend invited me to a one-day match at our local county cricket ground. My six-year-old son became instantly hooked on the spectacle before him. His enthusiasm ignited my enthusiasm, and since then this summer has been all about cricket in our household.

When not watching or listening to county and international matches, we’ve been in the garden batting and bowling, taking it in turns to commentate on imagined matches in which we play a leading role.

And thanks to the brilliant initiative that is All Stars Cricket, my son has been able to cut his teeth in the game at a very young age, further inspiring his new passion.

All of which meant that by the time of the thrilling World Cup Final in July, which England won in such dramatic fashion, we were well and truly hooked. The whole family crowded around the television to watch Ben Stokes’s heroics, jumping around and yelling when England chalked up the winning run with the very last ball of the match.

Such excitement was replicated at the end of the third Ashes test at Headingley. We hunched over the radio and lived every ball, finally cheering with exultation when Ben Stokes once again delivered the good stuff.

Even when the England players haven’t been victorious, we’ve thoroughly enjoyed the experience of following their exploits remotely: on a beach in Dorset during the second test, sat in a supermarket car park during the first test. And last Sunday, of course, as a quintessentially English accompaniment to our horticultural endeavours.

There is something elemental about following the cricket during the warm months of summer. It feels as if it gets to the very heart of our identity as a nation. And this year, thanks to all the drama of the World Cup and the Ashes, has been the perfect season to discover the sport.

So it is that we find ourselves preparing for the final weekend of the Ashes with a sense of cheer, regardless of the outcome. It’ll be great if England win the match and level the series. But whatever happens, 2019 will live forever in our minds as the year we caught the cricket bug.

Judging by our newfound enthusiasm for the game, I don’t think we’re ever likely to be cured.

If you enjoyed this article, you may like: Six ways to keep the summer spirit alive

You may also enjoy: Why it’s time you got into country music (and eight albums to help)