John McDonnell berates Sajid Javid. How should he respond?

The new chancellor of the exchequer has been criticised by Labour’s big hitter. How should he respond? 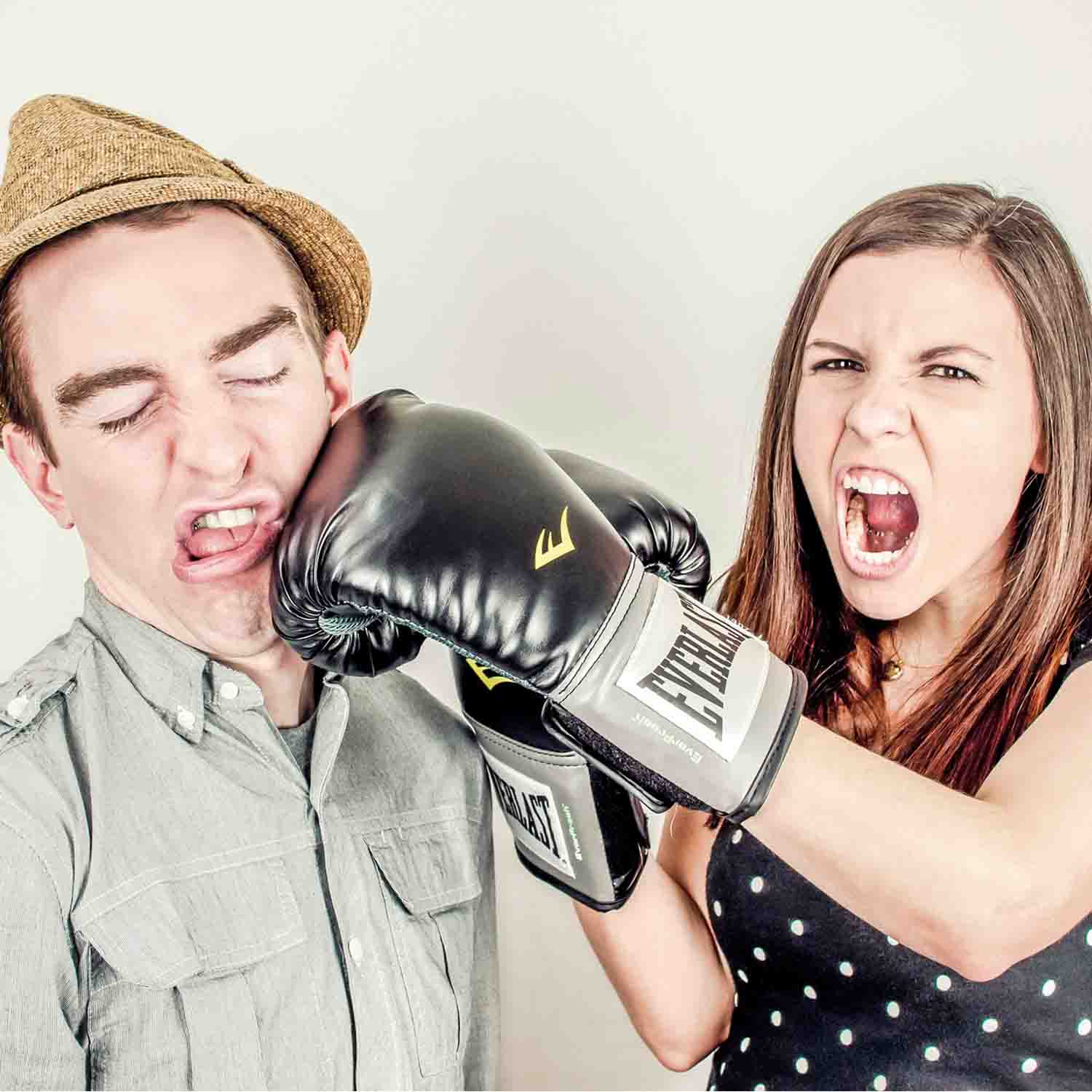 The shadow chancellor of the exchequer John McDonnell has launched a stinging attack on his opposite number in the government, Sajid Javid.

Writing to PM Boris Johnson, Mr McDonnell questioned the chancellor’s suitability for office, claiming his former role as a banker at Deutsche Bank undermines his trustworthiness.

In his letter, the Labour stalwart said that Mr Javid’s involvement in selling controversial collateralised debt obligation (CDOs) while in a senior role with the German investment bank is a reason not to trust him with the nation’s economy.

Mr McDonnell also drew attention to the chancellor’s alleged involvement in a tax-avoidance scheme for which Deutsche Bank was criticised in 2016.

The chancellor is yet to respond to Mr McDonnell’s criticisms. But Peter Foy, a director at Just Recruitment Group Ltd, says that he must be tempted to rebut the claims in order to prove his suitability for high office.

“If someone criticises you in a professional context, the first instinct is to defend yourself,” Mr Foy says. “But it may be that this course of action isn’t the most sensible.

“Think about it like this: by addressing the criticisms, he’ll give them further airtime. More than that, he accords them credibility, because he shows that he takes them seriously. But by keeping quiet and getting on with his job, Mr Javid can put the whole thing to one side and denude Mr McDonnell’s broadside of its force.”

Mr Foy is careful not to offer an opinion about the legitimacy of the shadow chancellor’s claims. But he does think there’s a valuable lesson for all professionals to learn from the experience. 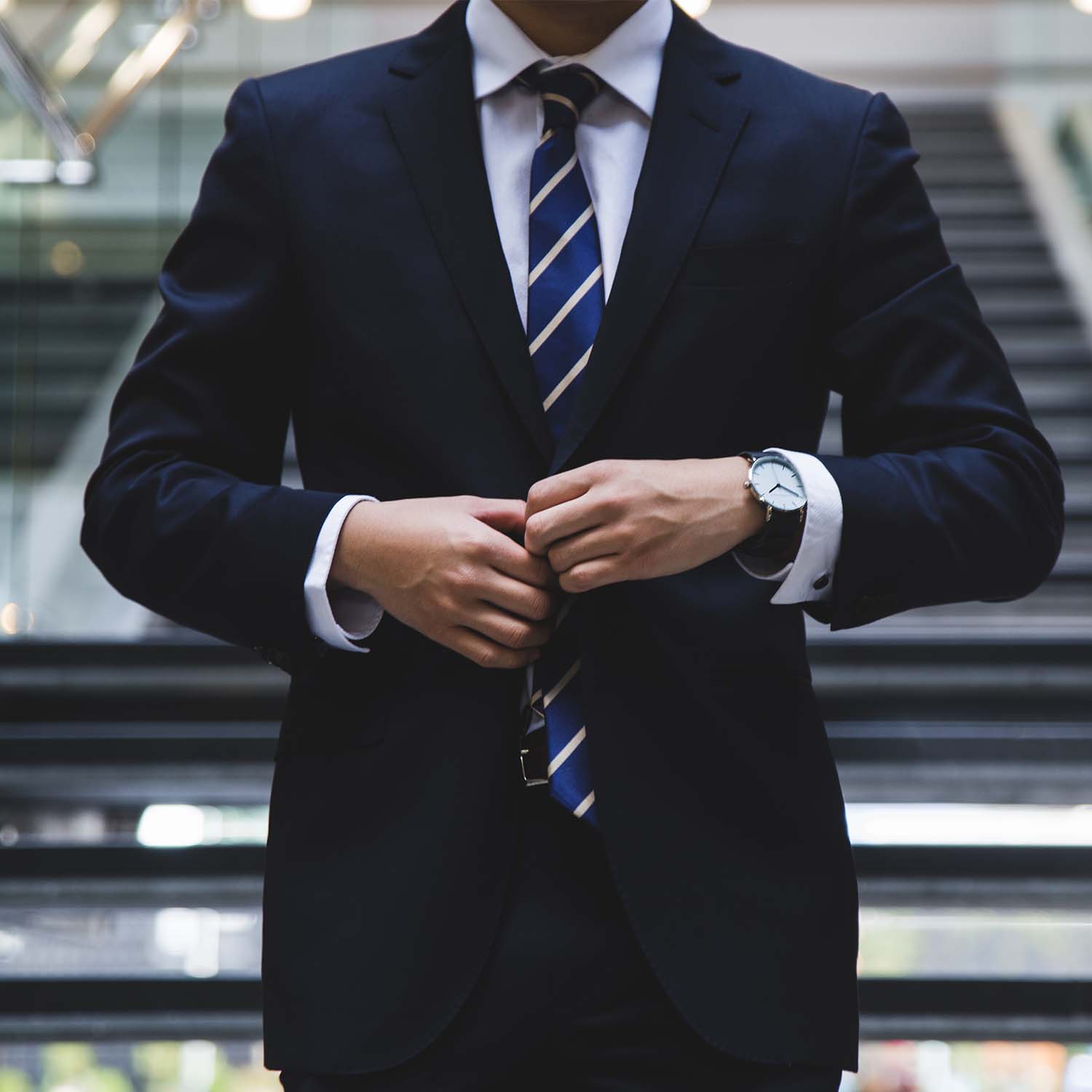 “It can be stinging to receive criticism in a work context, especially from a competitor,” he says. “The professional response is to rise above it. There will always be people who don’t think you’re up to your job, especially if you have a high-profile role in politics, education or commerce. That’s one of the costs of leadership. And the way to deal with it is to focus on your job, working to the best of your ability.”

That said, Mr Foy thinks it’s a bad idea to be driven by a desire to prove your detractors wrong.

“Trying to demonstrate your worth is a slippery slope. You can seem plaintive or desperate, which isn’t a good look and won’t inspire confidence. In fact, it’ll have the opposite effect: if people think you’ve gone on the defensive, it undermines your credibility.”

But what if the criticisms are levelled at you directly, as they may be to a politician like Mr Javid in a news conference, say, or to a company manager at a staff meeting? How are you to deal with them then?

Mr Foy is very clear in his response to this question: “Never ignore a challenge, but be careful not to be defensive when responding to it. Let your questioner know that everyone’s entitled to their view but that you have confidence in your fitness for the role you hold.

“Resist the urge to invite judgment by your results. Anyone in business or politics will tell you that there’s not always a correlation between the quality of a leader and the results they produce. Sadly, life is rarely that simple.”

How to deal with criticism: three steps

1) Honesty. It can hurt when someone questions your professional bona fides. There’s no harm in acknowledging this fact, even if you don’t accept the criticism. Some of the best managers show their human side without undermining their authority.

2) Be positive. Rather than telling people why the criticisms of you are misplaced, highlight the positives. Remind them why your experience and skills make you the right person for the job. If Mr Javid believes his banking experience will make him a more effective chancellor, it would be worth him saying so.

3) Focus on the job at hand. Don’t let criticism put you off your stroke. Everyone in a senior position receives it from time to time. Focus on doing your job as well as you can. If the criticism is unmerited, you’ll soon demonstrate that fact.

If you enjoyed this article, you may like this: Five ways to make your people more creative

You may also enjoy: Five habits of great employees