As David Cameron’s memoirs hit the shelves, we identify six of the best political books post-Blair

After a few years in the wilderness, former Prime Minister David Cameron has well and truly come back into the public eye.

A two-part documentary, The Cameron Years, is airing on BBC One, and his memorable interview with retiring Today host John Humphrys was a typically bruising encounter.

Cameron’s re-emergence is of course deliberate. His new book, For the Record, is out, and he wants it to sell like hot cakes in order to earn out his generous advance.

All of which got us thinking: what are the most revealing books about political leaders in recent years? To help narrow our selection, we decided to focus on British politics post-Blair, giving us a start date of 1997.

Here are the six tomes we came up with, telling the story of our recent political history through the eyes of the people at the top. 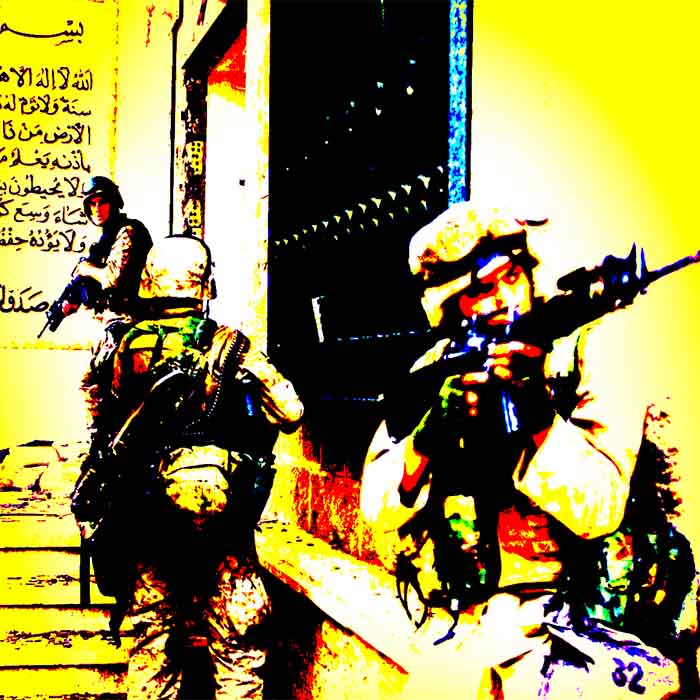 Love him or loathe him, it is impossible to deny Tony Blair’s influence on UK politics since the 1990s. Apart from Margaret Thatcher, it is hard to think of a post-war Prime Minister who has been so divisive, or left such a striking legacy.

A Journey showcases Blair’s undoubted communication skills. Like most political memoirs, there’s a fair amount of self-justification. But it’s written with genuine flair, giving a good insight into the way Blair and his allies reshaped Labour and led it to an unprecedented period in power.

With a particular focus on his controversial decision to lead the UK into a second Iraq war, Blair confronts the downside of his legacy head on. He makes the case for his defence and provides a fascinating account of statecraft in the 20th and 21st Centuries.

However you feel about Blair, this is a well written, engaging account of a momentous and ultimately turbulent period in UK politics.

It is hard to mention Blair without also mentioning Peter Mandelson, and that applies as much to their memoirs as it does to the rise and fall of New Labour.

Mandelson’s book was a surprise hit, showing his genuine charm and humour. Arguably more engaging than Blair and definitely more entertaining than Gordon Brown (see below), Mandelson was both the architect of and bystander to their intense relationship. It was he who brokered the infamous Granita pact and he who mediated their disagreements during their tumultuous years in office.

What stands out from The Third Man is Mandelson’s willingness to laugh at himself, while also understanding the strength of his intellect. An inside story of New Labour that proves disarmingly hard to put down.

3) Gordon Brown, My Life, Our Times

My Life, Our Times could never be accused of being lightweight. Every page oozes with detail, displaying Brown’s legendary intellect and his status as a bona fide academic.

If you want to understand the serious thinking that lay behind much of the New Labour project, Brown’s memoirs are the place to turn. The chapters covering his handling of the Global Financial Crisis in 2007-8 are especially interesting, though occasionally marred by a rather self-righteous tone.

4) Andrew Rawnsley, The End of the Party

Completing the canon of must-read books about New Labour, political journalist Rawnsley’s detailed consideration of the fall of Blair and Brown skips along at a rip-roaring pace. 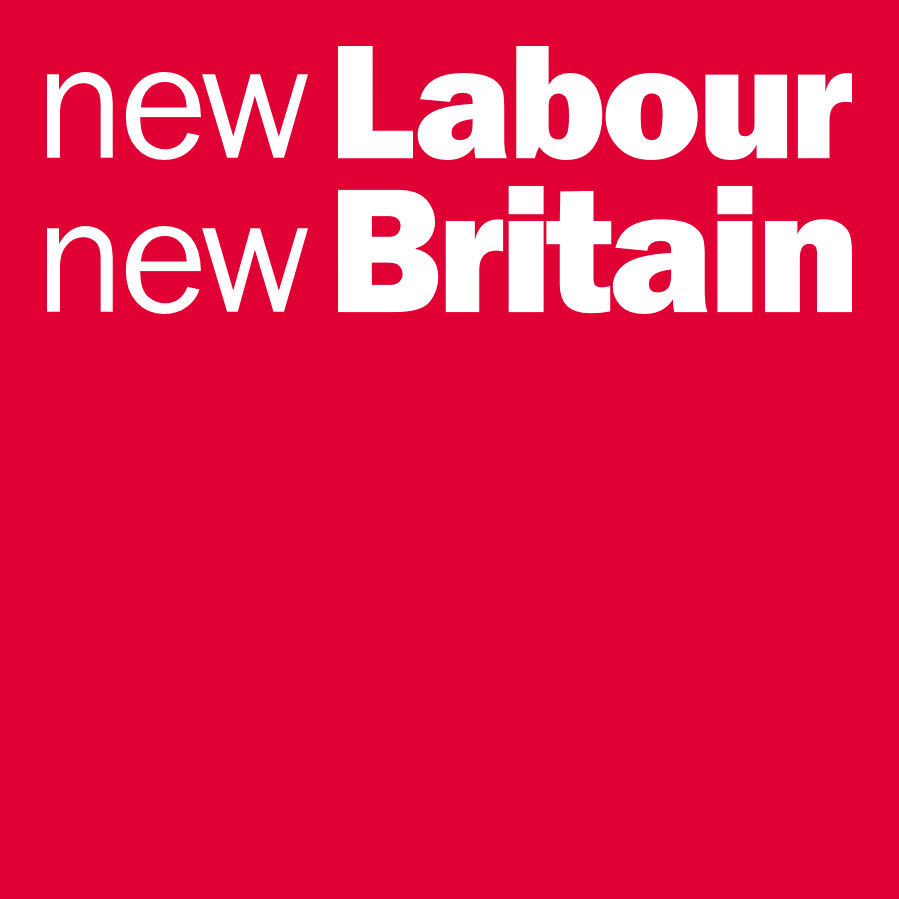 Rawnsley has an innate interest in the human relationships that lay at the heart of the Labour party in the 1990s and 2000s. This leads to a book that is fascinating, without ever descending to mere soap opera status.

The most striking thing to emerge from the book is how little thought Blair and his closest allies had given to policy when they won the famous Labour landslide in 1997. But it didn’t seem to matter: a fresh spirit of optimism spread over the nation, and for a few years, the Blair government could do no wrong.

Rawnsley’s account explains how that mood changed, with the eventual collapse of New Labour in the years following the 2010 general election.

5) David Cameron, For the Record

While New Labour rapidly disappeared as a brand, and is now actively shunned by Jeremy Corbyn-supporting party activists, its ideology continued with the Conservative Prime Minister and his Liberal Democrat coalition partners.

Cameron famously described himself as “the heir to Blair” and his memoirs show just how close he was to the New Labour leader in terms of his outlook. Like Blair, Cameron stood for a politics that was economically dry and socially liberal. His style was modern, informal and often studiously unscripted.

Like Blair, Cameron’s premiership ended in ignominy with a decision that many have come to criticise. For the Record explains his motivation in holding the 2016 referendum on EU membership, as well as his take on the factors at play in UK politics since.

No matter how you feel about the former PM, his book is essential reading for anyone with an interest in our political landscape and the people who shaped it.

Seldon’s book about Theresa May’s government is yet to be published (it comes out in November). But early reviews suggest a detailed account of a dramatic period in British political history, which gets to the heart of May’s beliefs and her failure to deliver a Brexit deal on which Parliament could agree.

If Seldon’s other books about UK Prime Ministerial reigns are anything to go by (he’s written about every PM since Margaret Thatcher), May at 10 will be insightful, well informed and thoroughly researched.

Don’t expect a page-turner, but do expect a dutiful account of genuine substance that will leave you with plenty to think about.

If you enjoyed this article, you may like: John McDonnell berates Sajid Javid. How should he respond?

You may also enjoy: Workplace dilemmas: I feel marginalised for my views about Brexit