Workplace dilemmas: I feel marginalised for my views about Brexit

Each month, our agony uncle responds to your concerns. This time: how to cope when you’re at odds with your colleagues over politics

I think everyone would agree that the current political situation in the UK is toxic. Tune in to the Today programme and sooner or later it will descend into a shouting match between Leavers and Remainers.

I know I’m not alone in feeling disgusted at the way our parliamentarians have behaved in recent weeks. It is my firm belief that they have frustrated the will of the people, who voted clearly in favour of leaving the European Union more than three years ago. I believe the time for negotiation is passed, and we must get on with the business of exiting.

I appreciate that not everyone shares my views. I’m always careful about articulating them too stridently, as Brexit is one of the most divisive subjects I’ve encountered in my lifetime.

But I’ve noticed something about where I work, and it’s really beginning to get me down. I feel as if I’m the only one who isn’t in favour of Remain, which means I’m doubly reluctant to express my opinions. 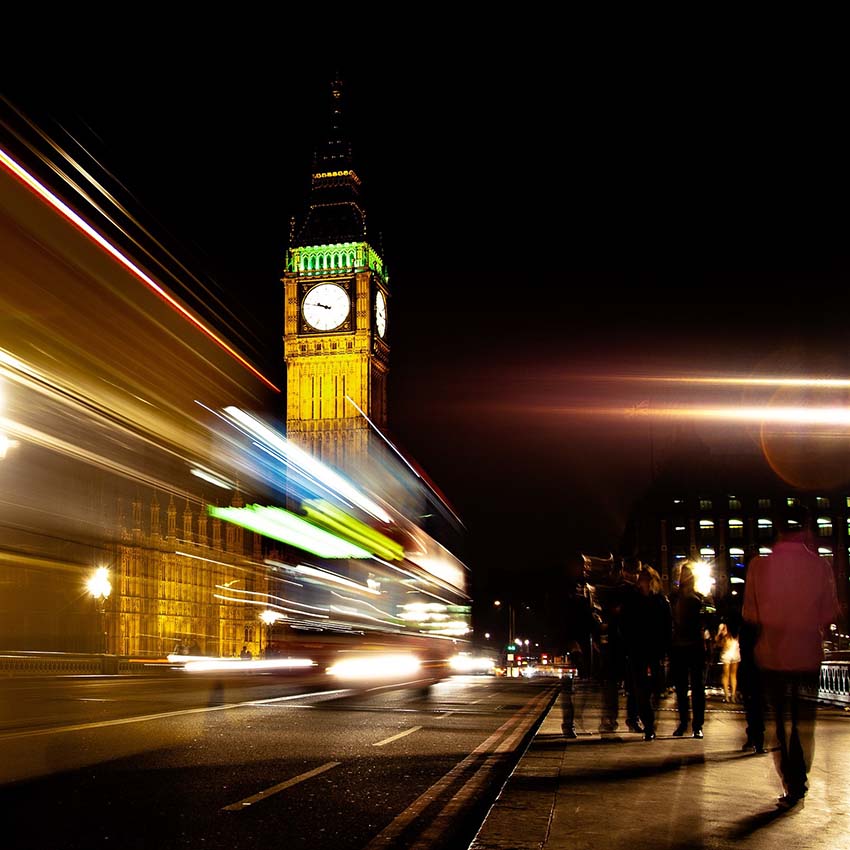 To be honest, it’s more than that. The people I work with are very much of the opinion that anyone who voted to leave the EU is an idiot or a racist – or both. They think that Boris Johnson is the worst prime minister ever and are extremely vocal in dismissing his strategy to deliver Brexit by the end of October.

By implication, I feel as if people with my views are being criticised and sidelined. Even when I gently suggest that there is an alternative view on the topic, my contribution is closed down with a roll of the eyes and a cutting phrase about being bigoted or selfish because I’m unconcerned about the impact of leaving the EU on the poorest members of society.

But here’s the thing. I voted to leave because I thought it would make things better for everyone in the UK. I’m not opposed to immigration and I don’t have any jingoistic notions that Brexit will restore the empire. I just feel that it’s the right thing to do, especially since it was settled upon democratically by a referendum. And I’m fed up with being made to feel silly, thoughtless or uncaring because of views that I’ve reached after careful consideration and a lot of research.

You’re right, we are in the midst of one of the most divided periods of the modern political age. In his book How Democracy Ends, the political scientist David Runciman describes our current situation as a blip, much like those experienced by all the great democracies in the passage of time.

But blip or not, that doesn’t stop political discourse having a rather unsavoury character just now. We might say that this is a healthy sign of the freedoms we are privileged to take for granted in the western world: the freedom to express our views in an honest way, without fear of sanction or recrimination.

From what you’re saying, you don’t feel as if you can participate in this freedom to the same extent as your colleagues. This is always a danger of a liberal political worldview: it can quickly become surprisingly conservative in its unwillingness to countenance views that it doesn’t find acceptable.

Witness the furore in 2009 about BNP leader Nick Griffin being invited to speak on the BBC’s Question Time. The issue here was that people committed to the freedom of speech didn’t extend that commitment as far as someone whose views they found abhorrent.

Compared to Mr Griffin, your views are by no means extreme. But in a workplace context where a more pro-European mindset dominates, you’re clearly being made to feel as if your ideas are unacceptable. That’s simply not justified: you’re entitled to your opinions, and should feel as if you have the freedom to voice them, and not be marginalised for holding them.

My advice would be to have a chat with your line manager about how you’re feeling. They may be able to issue a general reminder to colleagues that it pays to be sensitive when expressing views about controversial political topics. This shouldn’t be personalised, but just a gentle nudge to remember that not everyone will see the world as they do.

Alternatively, you could try expressing your views with more confidence. From what you’ve said, you have resisted speaking too openly about your take on this subject, through fear of being ostracised. But you may find that you’re not alone, that others around you feel the same and are just waiting for someone to express their opinion. According to a ComRes poll, 54 per cent of people believe the 2016 referendum result should be honoured – putting you firmly in the majority.

That’s small comfort if you feel isolated in your working environment, of course. But either way, it pays to have confidence that your opinion is as deserving of expression as those of your colleagues. And the most important thing of all is to keep dialogue, discussion and healthy disagreement alive.

If not, as you rightly point out, all we’re left with is a shouting match.

If you enjoyed this article, you may like: Workplace dilemmas: I think my colleague has fallen for me

You may also enjoy: How to create your company’s environmental strategy

Just Recruitment is delighted to be supporting, a transport and logistics business, based on the outskirts of Colchester – that is looking to add a Transport Administrator to its existing team.

The key element of the role is to assist with the transport plan and ensure that the customer journey throughout the organisation is as smooth as possible, dealing with any issues as they arise and preparing all required documentation. You will be providing all admin support in a competent and confident manner.

This is an excellent opportunity to join a business offering a competitive package, further training and development.

Due to the nature of the business - working hours are from Monday to Friday, 8am to 6pm - (some flexibility if offered).

Just Recruitment is delighted to be supporting a well-regarded and long-standing business based on the outskirts of Colchester – that is looking to recruit a sales-driven Sales Account Manager to its existing, successful team.

As an Account Manager, your dynamic role will be to generate and grow revenues across the company's commercial portfolio via digital, social media, audio, video sponsorships and printed magazines.

You will be a fundamental member of its well-supported, creative team and will have a crucial role in promoting the organisation, developing new accounts, growing existing relationships and delivering high-quality, targeted advertising solutions to a range of clients and agencies.

Just Recruitment is delighted to be supporting a well-established business based in Witham looking to add an Account Manager to its existing team.

You will be responsible for increasing revenue, profit and taking more market share of training and services provided to the end user.

Other details for this role:

Read more
Secretary
About the role

Just Recruitment is delighted to be supporting a well-established business based in Sudbury looking to add a Secretary to its existing team.

The role will be based in the Conveyancing Department and will involve assisting the lawyer, audio typing, preparing documents, answering the phone, dealing with enquiries and assisting clients.

For this position, you will have:

Working as part of a small team responsible for the safe operation of multi-spindle automatic lathes in accordance with the tools list and work instructions.

Loading bars, setting and operating to meet the desired quantities, conducting in-process inspection, checking against drawings and specifications to ensure accurate production to the highest standards.