“We just need to get serious about climate change”: a teenager’s perspective on global warming

As teenage activist Greta Thunberg dominates the headlines, our work-experience student offers his own views on climate change

Climate change is by no means a straightforward subject to have a conversation about. But with teenage environmental activist Great Thunberg continuing to dominate the headlines, it’s hard to escape the topic right now.

People our age seem to be obsessed with the issue – and it’s given me plenty to think about of late.

Climate change is something I’ve heard a lot about in school. Parts of my scientific education have revolved around how the world’s temperature has been changing and how human actions have affected our surroundings.

I’ve studied graphs, temperature predictions and data. And I’ve drawn my own conclusions about how things will be 100 years from now.

I have to say, it all looks pretty bleak.

The overwhelming evidence of continued global warming and irreversible damage to the world’s ecosystems makes it clear that we need to do something.

We need to act now if we’re to prevent a catastrophe for our planet.

And yet, there are still some who refuse to acknowledge how much trouble we’re in.

It is interesting to see how attitudes towards climate change have adjusted over time. Activism has gone from telling those in power about what’s happening and asking for policy changes to organising protests that bring major cities to a standstill. School pupils and students around the world even skip class on a Friday to demand immediate action from their nation’s governments. 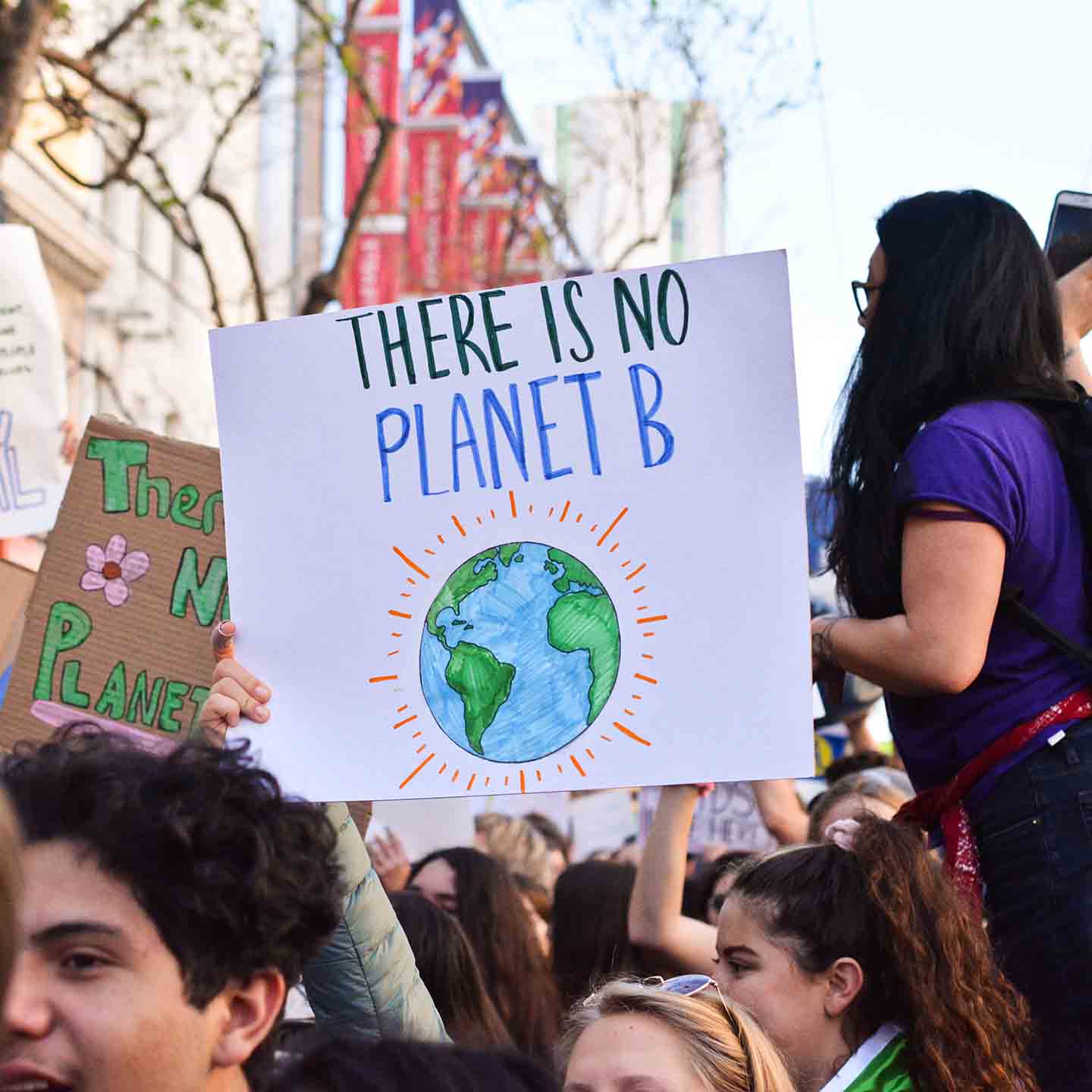 Greta Thunberg started her school strike for climate on 20 August 2018, outside the Swedish parliament. She held a sign that said “Skolstrejk för klimatet” or “school strike for climate”. She was there until 7 September, then every Friday since. When she’s not sailing to New York to attend a climate conference, her strike is still going strong more than a year later.

Greta’s perseverance is inspiring. She’s achieved many things, most notably being nominated for the Nobel peace prize and speaking at multiple events around the world. It’s amazing how much she’s managed to do in only a year.

But Greta is by no means the first person to speak with such passion about climate change. Others have been saying the same thing for years.

Consider James Lovelock, for example: a scientist and environmentalist who recently turned 100. When he first expressed his views on the topic, they seemed radical, like he was maybe a little mad. But much of what he predicted has come to pass, and now he looks like a modern-day prophet.

Lovelock introduced the world to Gaia theory: the idea that all living things interact with their surroundings, to form the self-regulating super organism that is earth, which he calls Gaia (after the Greek personification of the Earth). Over the course of his career, he’s been at the forefront of environmental research, including into the impact of CFCs on the ozone layer.

In short, Lovelock has been a huge figure in debates about climate change and environmentalism for many years. As a young person, I’m thankful for what he’s done, because there’s a chance he drew enough attention to the state of the planet to give us time to act.

We’re told we are in the midst of a climate “crisis”, but politicians and policy makers treat climate change as an irritation, something to consider in passing between more important things like Brexit.

But for my generation, it looks as if they’re choosing wilful ignorance over facing the problem head on.

That said, it’s not all bad news. People of all ages and backgrounds are taking to the streets in protest. They are making speeches and taking action. That gives me hope that we can turn things around and save the planet. With more options for green energy and travel, and greater awareness of the issue than ever, there’s every reason to be optimistic.

If you enjoyed this article, you may like: Want to stop climate change? Here are six things you can do right now

You may also enjoy: How to make yourself job ready