Why AI personality testing gives me the creeps

The emergence of computer programmes that predict personality types isn’t something to be celebrated, argues Tim Gibson

Call me an old stick in the mud, but the thought of using artificial intelligence (AI) to predict personality types fills me with horror. It speaks of a world in which people are boxed in, by machines no less: one in which our very essence appears to be fixed, just because we tend to approach decisions in a certain way or move our eyes in a particular direction when speaking.

Yep, you read that correctly. According to reports, a new type of AI has emerged that can track a person’s eye movements and draw conclusions about their personality. Within minutes, the technology can tell you whether they’re introvert or extrovert, how they tend to make decisions, and how organised they’re likely to be.

Other software fulfils a similar purpose by reference to linguistic analysis: it uses algorithms to assess people’s answers to stock questions, developing a personality profile on that basis.

Meanwhile, the Crystal app uses a blend of traditional personality-type questions and analysis of social media interactions and texts to develop a personality profile. This is then used to shape the way people communicate with each other.

Crystal says its tech will help teams function more effectively, and can also improve interactions with clients and prospects. Its argument is that, if you understand a person’s preferences before interacting with them, you can tailor how you communicate with them. 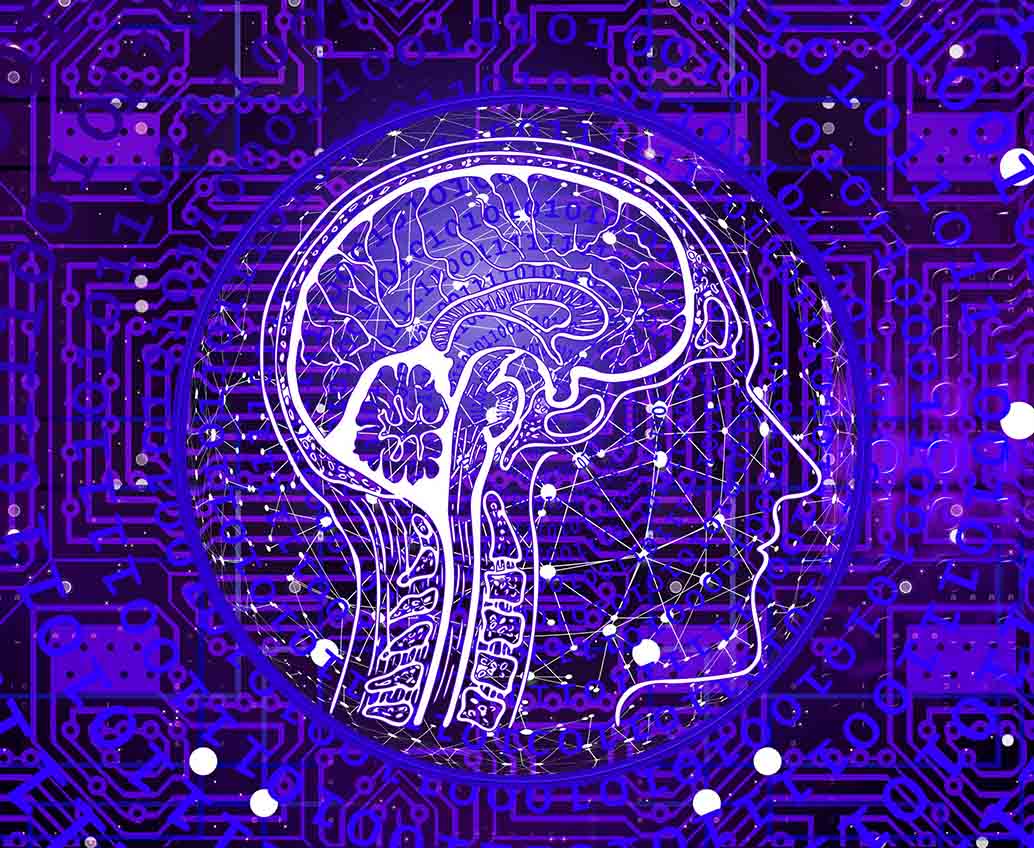 This gets to the heart of my reservations about the technology. Because, surely, if you’re tempering your style for the sake of appealing to another personality type, you’re not being true to yourself? And besides, who’s to say that the person you’re engaging with agrees with the AI conclusions regarding what makes them tick?

Perhaps my biggest concern is with personality type testing in general. I’ve sat in one too many meetings in my time where people have uttered phrases like, “Well, the trouble is, I’m an [insert personality type from one of the many testing methodologies] and that means I simply can’t work this way.”

My point is that personality types can very easily become self-fulfilling and constraining. If you’re told that you’re an introvert who doesn’t feel energised by working as part of a team, for example, it’d be only natural for you to avoid team-working scenarios wherever possible. But what if you’re actually brilliant at working alongside other people, with a unique perspective that delivers amazing results? Get too fixed on your “introvert” personality type and you may never realise just how good you are n that context.

To think that machines will now be analysing human beings and drawing conclusions of this ilk feels like a step too far. It’s worse than Big Brother, because it’s not just about machines being used to monitor us. The AI analyses will become determinative of a person’s self-perception, and of their view of other people. Human interactions will be governed by machines, rather than the other way around. I’m not sure I like the sound of that at all.

So while I can see that AI has a crucial role to play in automating processes that would take a human being much longer to complete, I don’t think personality testing is the right sort of focus.

If you want to get a handle on someone’s personality, want to understand what makes them tick and how they’re likely to respond to certain situations, here’s a novel idea: have a conversation with them, ask them questions about themselves and get to know them. You’ll soon work out if you gel.

Then again, I would say that. We ENFPs are all the same.

If you liked this piece, you may enjoy: Five ways AI is changing the recruitment industry