Surprising jobs celebs did before they were famous (no. 4 is completely unexpected!)

Hardly anyone is born famous. But it’s still surprising to hear about the jobs celebs did before hitting the big time

Starting your career can be a really scary time. You’re unsure how to get to your dream role, or even what that might be. But you know you need to do something to pay the bills.

All too often you end up taking a job that’s nobody’s dream. You spend your break times gazing at the glamorous lives of celebs in magazines and resign yourself to the fact that your own dream is unlikely to come true.

But what if I told you that some of the world’s biggest celebrities had the same dull jobs as you? Before they got their big breaks, many A-listers spent their days slaving over grills, cleaning loos and even making dead bodies look beautiful.

Read on to discover what your favourite musicians, actors and presenters did for cash before they got lucky.

Before she was one of pop music’s biggest names, Taylor Swift worked on her family’s Christmas tree farm picking praying mantis off the trees.

This humble start didn’t dent the Fearless singer’s ambition, though. Now she’s one of the world’s most successful artists with dozens of awards to her name. 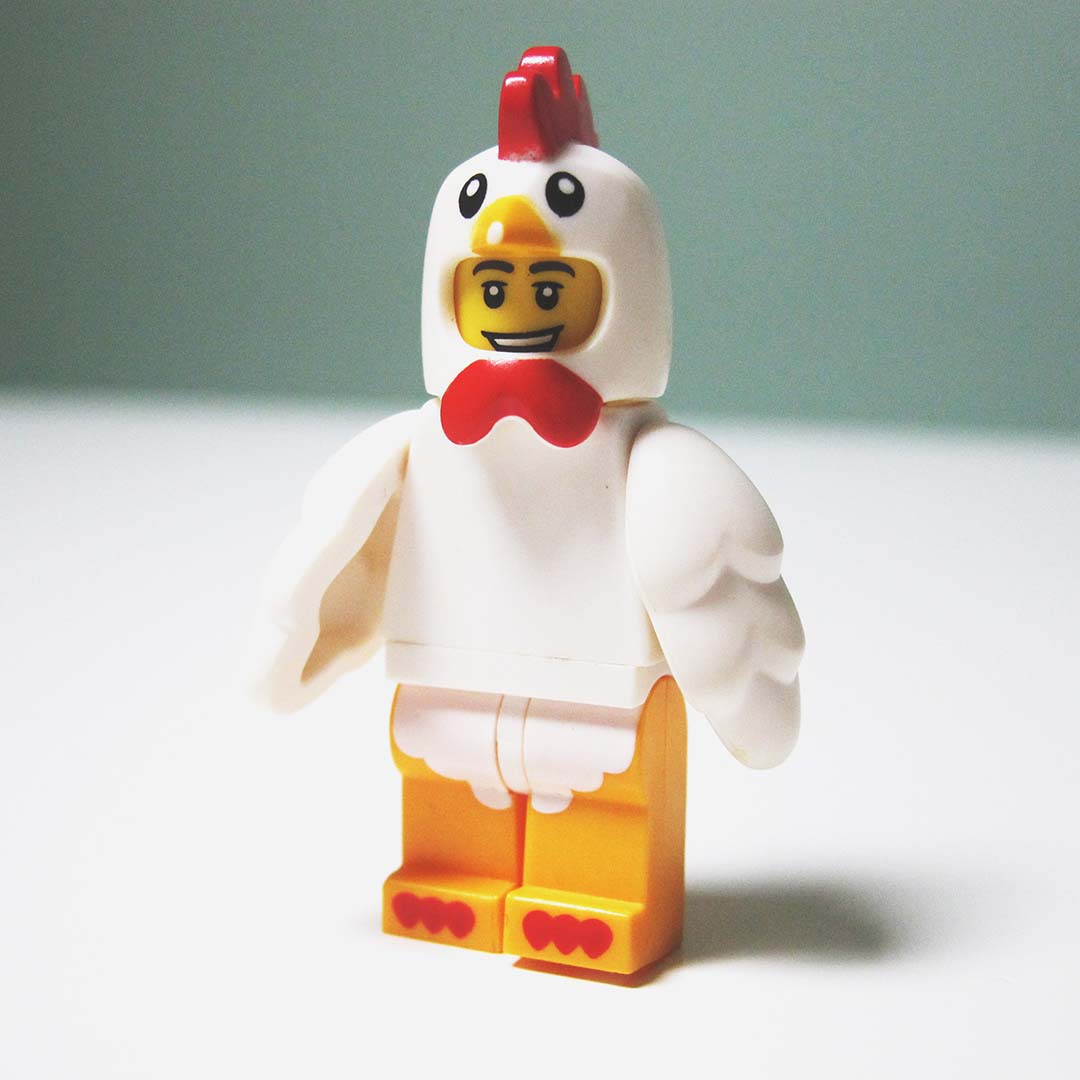 Brad Pitt is a firm fixture on the Hollywood A-list, but his first foray into playing a character wasn’t exactly Oscar-worthy.

Pitt’s first job in Hollywood was at chicken restaurant El Pollo Loco, where he dressed up in a giant yellow chicken suit and waved at passers-by to entice them in.

Determined to make it as an actor, he tirelessly auditioned while working the job and eventually got the break that would catapult him to superstardom.

Grunge legend Kurt Cobain made his living as a janitor before band Nirvana catapulted him to fame.

He reportedly said that the job was “very grungey”. If you’re familiar with his music, you may be able to spot the influence of toilet cleaning on his style, not to mention some of his lyrics (1989’s Bleach, anyone?).

Whoopi Goldberg is one of the most decorated actors of her generation. But she didn’t get her big break in The Colour Purple until she was 30.

To make ends meet in the meantime, she took on a string of unusual jobs including as a waitress, a bricklayer and even a morgue beautician! Now, she’s worth an estimated $45 million (£37 million).

Actress Lucy Liu was seriously committed to making her dream a reality. So much so that she worked every single day of the week in three different jobs to keep herself afloat.

Liu was a secretary by day, aerobics instructor by night and restaurant hostess in between the two, just so that she could afford to pursue an acting career. Really, it’s a miracle that she had time to make it to auditions.

Superstar rapper Kanye West could once be found selling clothes at Gap, before album The College Dropout made him a household name.

Now one of the most influential names in Hip Hop, West’s teenage retail career helped keep him solvent while he worked on his raps.

If you enjoyed this article, you may like: Nine smart things to do while job hunting

You may also enjoy: Five things to do after the job interview